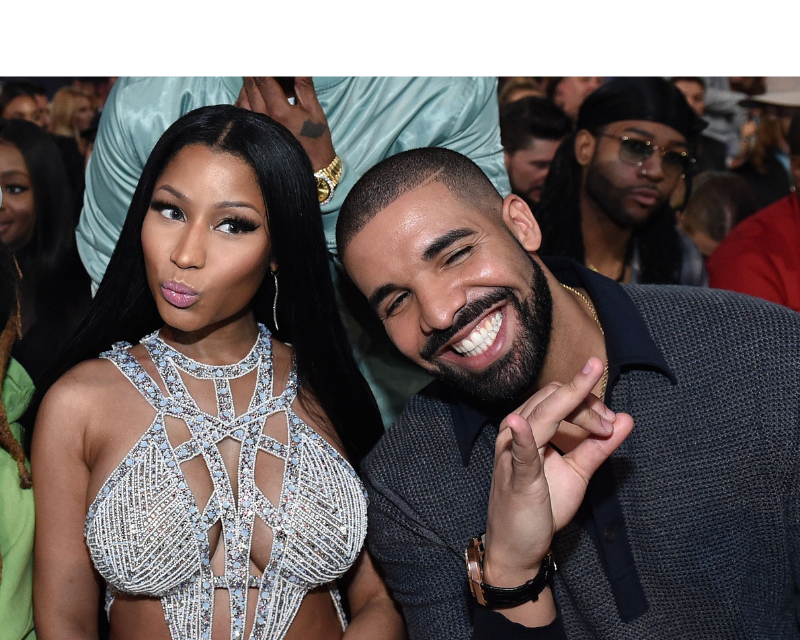 Drake is reportedly worth $250 million, based on several web estimations. Nicki Minaj, however, appears to believe that Drake is secretly a billionaire.

In a new video shared on Instagram Stories a few days ago, Minaj asserts that her longtime friend and collaborator was a billionaire, albeit a secret one.

She said in her clip, “This is what happens when you got a rich — I’m sorry, a very rich, rich, rich, rich — Canadian friend… who is the only billionaire that I know that don’t want people to know he a billionaire.”

According to HotNewHipHop, Nicki followed suit and liked a tweet that read, “Shoutout to @Drake for being a billionaire too, even though you ain’t want no one to know [crying face emojis].”

Nicki’s assertions come after Drake previously mocked an article from Forbes claiming he earned $50 million in 2021. The piece listed Jay-Z as the artist who earned the most with $470 million, followed by Kanye West, who was reported to have earned $250 million, with Diddy coming third with $75 million.

See the full list of rappers and their earnings below.

CRAIG DAVID AND LEWIS HAMILTON ARE AMONGST THE 2021 HONOURS LIST 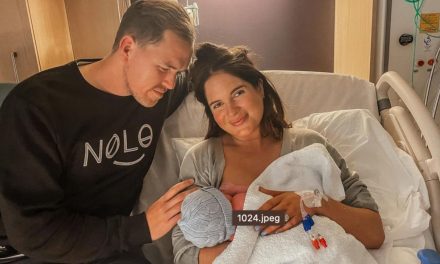