NICKI MINAJ AND TRACY CHAPMAN AGREE ON A $450,000 SETTLEMENT IN COPYRIGHT LAWSUIT

The lawsuit involving Nicki Minaj and Tracy Chapman, has been resolved with the singer-songwriter’s team accepting a $450,000 settlement.

Pitchfork reports that the settlement includes all costs and attorney fees connected to the lawsuit and the trial which was set for later this year will no longer take place.

Tracy initially filed the suit in 2018 over Nicki’s sampling of her 1988 song “Baby Can I Hold You”. “Sorry” which didn’t end up releasing on Nicki’s “Queen” album was leaked by Funkmaster Flex after he premiered it without permission and in turn, the track found its way onto the web. Chapman upon hearing “Sorry” which features Nas, sued Nicki for using her original lyrics.

In September 2019, Nicki claimed she didn’t infringe upon “Baby Can I Hold You” and went on to win a small victory when Judge Virginia A. Phillips sided with her stating the rapper didn’t commit copyright infringement by experimenting with Chapman’s song.

Perhaps the small win helped Nicki’s lawyers secure the $450,000 settlement as she could have paid a bit more if the trial had gone on without the ruling.

MEGAN THEE STALLION’S 1501 LAWSUIT TO BE SETTLED SOON, ‘THANKS TO THE HOMIE JAY-Z’

AMAZON IS REPORTEDLY GEARING UP TO PURCHASE MGM FOR $9 BILLION 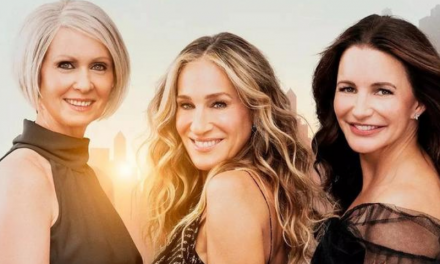 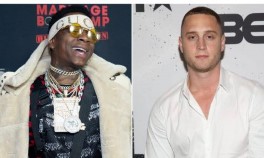