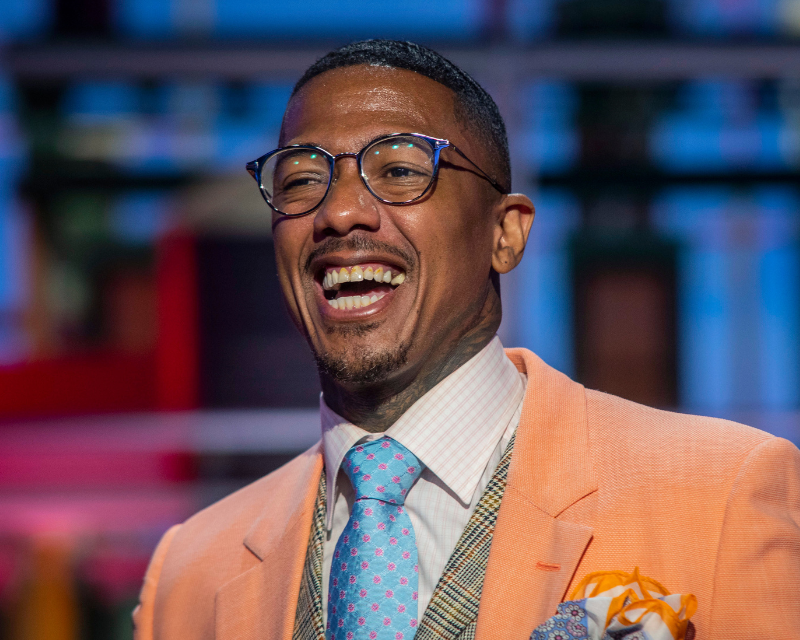 Nick Cannon may be extending his family soon.

During his chat on Angela Yee’s podcast Lip Service, Cannon was asked about his romantic life, where the comedian appeared to suggest that he’s been seeing a therapist, but he’s decided to dismiss suggestions of abstinence. Nick then shared a scenario in October last year, when his therapist suggested celibacy but would go on to break it before January.

“Didn’t even make it to January,” Cannon said. “I was supposed to go to the top of the year, but then I just started going through some stuff, you know? I got depressed,” he explained. “I lost my son in December.”

The comedian and TV personality, lost his five-month-old son Zen, with Alyssa Scott, shortly after it was announced that Cannon was expecting another child with Bre Tessi.

“Everybody saw I was so down, so everybody’s like, ‘Let me just give him a little vagina,’” Cannon joked. “And I fell victim to it because I was in a weak state, so December especially right before Christmas I started f*cking like crazy. So I broke the celibacy, but I was probably celibate for like a month and a half strong.”

Nick then hinted that his next child was on the way when another host on the show said that they should expect something from Nick sometime in October this year, to which he answered, “Y’all are pretty good at math.”

While Cannon didn’t exactly confirm he’s expecting a child, according to sources who spoke to TMZ, the comedian is expecting another child with Abby De La Rosa, who recently confirmed her pregnancy on Instagram.

Watch Nick talk about his sex life in the interview below. 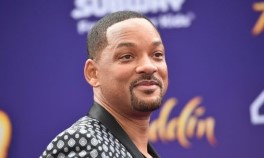 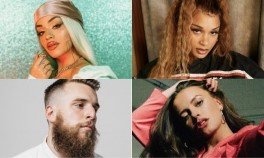