It Is confirmed! Demi Lovato is hard at work in the New Year as her manager Scooter Braun shared on Twitter.

Taking to his Twitter, Braun said: “Demi is in the studio” which is all it took to get her fans into a frenzy.

Demi is in the studio 👀

AND WE ARE READY FOR HER TO RELEASE THAT ALBUM!!!

She better drop the boppiest of bops and you better promote with your life or I'm coming for you pic.twitter.com/zwyUuOaTo3

The tweet was met with mixed feelings as many fans criticized Scooter for ignoring Demi and not paying as much attention to her career as he does others. But some fans were pleased to hear the singer is making new music.

The response was somewhat justified as Demi’s last album ‘Tell Me You Love Me’ was released back in 2017 and it featured her hit song ’Sorry Not Sorry’. 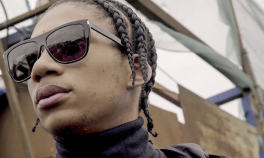 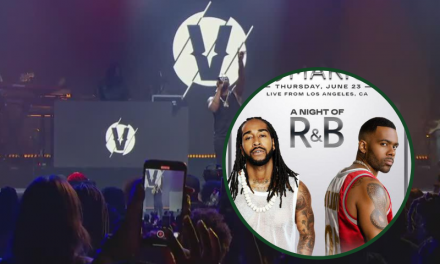 OMARION AND MARIO FACE OFF IN A VERZUZ BATTLE, RAY J, PLEASURE P, BOBBIE V, AND SAMMIE ALSO HIT THE STAGE FOR EPIC ‘ONE WISH’ PERFORMANCES 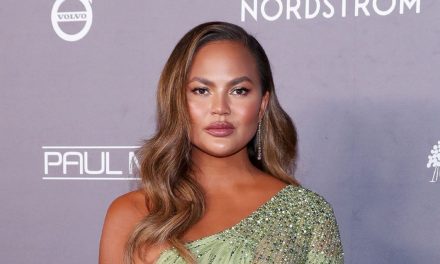