In an effort to distance itself from Shia LaBeouf, Netflix has reportedly removed the actor from its upcoming ‘Pieces Of A Woman’ as well as its Your Consideration page, following a lawsuit by ex-girlfriend FKA Twigs.

A source familiar with the film told IndieWire that LaBeouf isn’t expected to be included in the awards campaign due to the lawsuit but there might be hope for the actor yet, as he is seemingly taking actions to address his violent tendencies and offensive and abusive behaviour to loved ones.

In response to the lawsuit by Twigs, LaBeouf said: “I’m not in any position to tell anyone how my behavior made them feel. I have no excuses for my alcoholism or aggression, only rationalizations. I have been abusive to myself and everyone around me for years. I have a history of hurting the people closest to me. I’m ashamed of that history and am sorry to those I hurt. There is nothing else I can really say.”

Acknowledging his faults and shortcomings is the first step to getting the help he needs, especially as the impending lawsuit by FKA isn’t suing for damages but rather to alert other women who may fall prey to his abusive ways to be warned.

“This action has been brought not for personal gain, but to set the record straight, and to help ensure that no more women must undergo the abuse that Shia LaBeouf has inflicted on his prior romantic partners. The days in which LaBeouf can mistreat and harm women with impunity are over.” -Twigs said in her suit.

We hope justice is served and reparations are made.

Pieces of a Woman is slated for a January 7th premiere on Netflix. 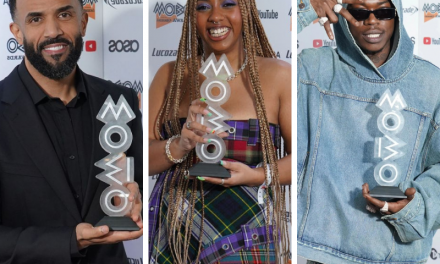 WINNERS FOR THE 2022 MOBO AWARDS UNVEILED 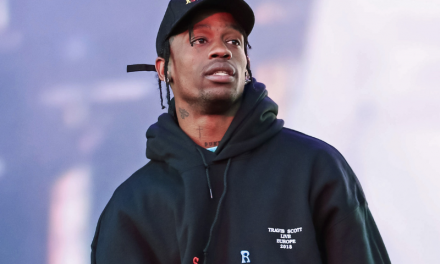