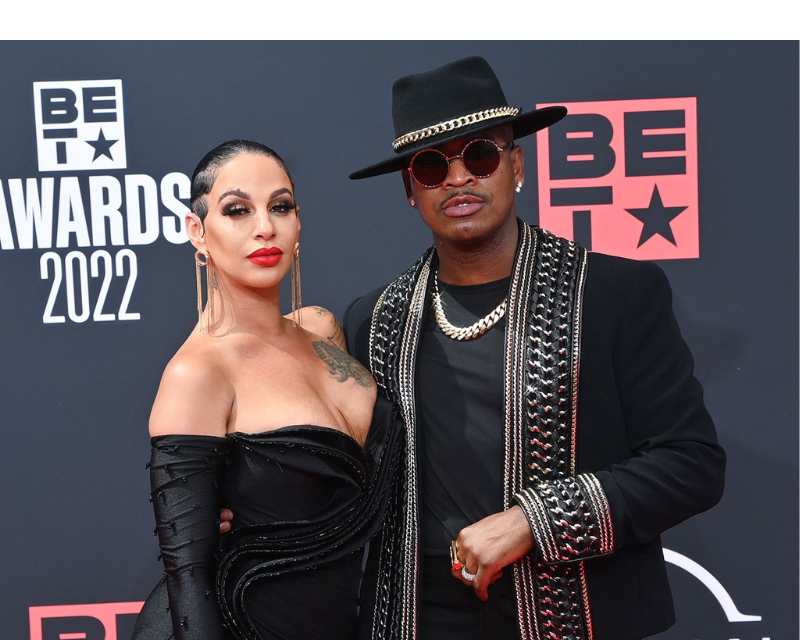 News about Ne-Yo being unfaithful has been circulating recently. These allegations are now part of the recent legal divorce documents Crystal Renay filed. The musician’s wife claims he has another secret family. He impregnated another woman and had a child with her too.

The documents were filed on 1st August 2022 under the jurisdiction of the Court of Georgia. The petition mentions that the damage is irreversible, and the wife wishes to separate from Ne-Yo because he committed adultery.

The allegations are not new, as the wife took to Instagram on July 30th to vent. She shared that the marriage ending devasted her. Ne-Yo’s soon-to-be ex-wife is disgusted after discovering the rapper has had affairs with multiple women.

The secret family was not news, however. The divorce papers also mentioned that Ne-Yo and his wife do not have any more children from the marriage. Unfortunately, the respondent has fathered a child outside of marriage.

While many wish to hear from the R&B veteran, Ne-Yo will not address the matter in the court of public opinion. Renay seeks sole custody of their three children. However, she has opted for joint decision-making power. The marriage lasted six years, as the pair got married in 2016.