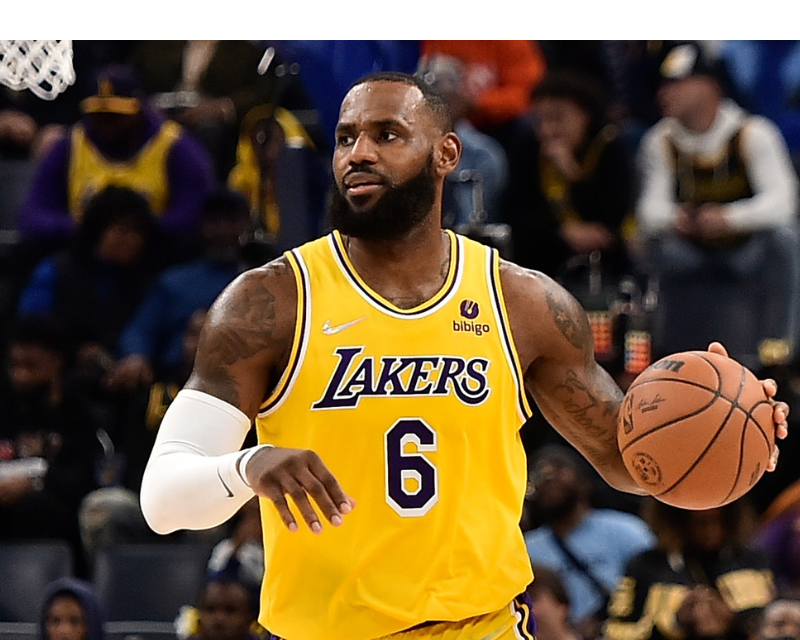 Forbes has added a new billionaire to its list, and it is none other than NBA superstar LeBron James. The Lakers’ MVP is the only active player to reach the milestone.

According to Forbes, James’ achievement makes him the third NBA player to achieve the feat; however, the other two, Kobe Bryant and Michael Jordan attained their billionaire status after retirement.

With a net worth of $580 million, Kevin Durant is the second-closest active NBA player to become a billionaire after LeBron James.

In a 2014 interview with GQ, James stated that becoming a billionaire was one of his primary goals.

“It’s my biggest milestone,” James stated. “Obviously. I want to maximize my business. And if I happen to get it, if I happen to be a billion-dollar athlete, ho. Hip hip hooray! Oh, my God, I’m gonna be excited.”

According to Forbes, James’ wealth is made up largely of cash and other investments, and it accounts for more than $500 million of his net worth.

Other sources of James’ riches are thought to include his SpringHill Company, which worked on films like Space Jame: A New Legacy with Warner Bros. and a number of other high-profile projects.

James additionally earns millions from his other endeavors, which include his co-ownership of Fenway Sports Group, as well as real estate holdings.

DR. DRE BACK IN THE STUDIO RAPPING ABOUT HIS DIVORCE AND BRAIN ANEURYSM IN NEW SONG 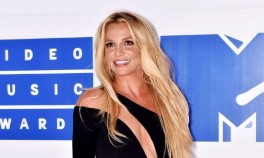 ‘DANCING WITH THE STARS’ JEANNIE MAI, FORCED TO QUIT DUE TO HEALTH CONCERNS