The tragic loss of Naya Rivera which happened four months ago, was a huge blow to fans, loved ones and family of the actress.

Now months after, Naya’s ex Ryan Dorsey on behalf of their five-year-old son Josey has filed a wrongful death lawsuit. Reports also have Naya’s estate and business manager as cosignatories.

The suit filed argues Ventura County failed to give adequate warning to swimmers of the dangers at Lake Piru and also has the defendants as United Water Conservation District as well as Parks and Recreation Management (PMC).

An excerpt read: “At the Lake Piru Recreation Area boating dock, Naya rented a pontoon boat from PMC – a boat that, it turned out, was not equipped with a safely accessible ladder, adequate rope, an anchor, a radio, or any security mechanisms to prevent swimmers from being separated from their boats,” the suit alleges. “Disturbingly, later inspection revealed that the boat was not even equipped with any flotation or lifesaving devices, in direct violation of California law…”

The suit also goes into the devastating final moments of Naya Rivera and what Josey had to endure. “While Naya and Josey were swimming, the boat started to be carried away – likely by the current and wind, which gusted up to 21 miles per hour that afternoon. Josey, who was closer, managed to get back on the boat on his own volition and braced himself on the boat, which was rocking back and forth forcefully in the current and wind. Josey knew Naya was still in the water, and heard her cry, ‘Help! Help!’ in her struggle to get back to the boat and avoid drowning.

Josey searched in vain for rope to help his mother get back on the boat. Josey then looked back at the water for his mother, and saw that Naya had disappeared. Josey yelled for help and cried alone in the boat until he was found more than an hour later by a PMC boat leasing agent.”

This must be terribly hard on the family, to have to go through all these memories again in court.

Our thoughts and prayers remain with Naya’s family and loved ones. 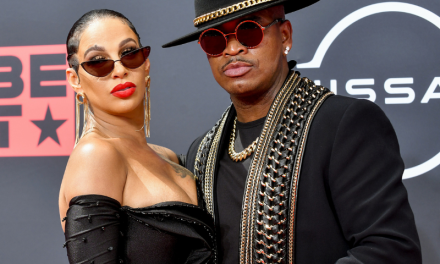