Eminem’s new year is starting on an excellent note as the rapper’s recent offering ‘Music To Be Murdered By’ has jumped from #199 to #3, beating a 50-year-old record while doing so.

In other news, Music to Be Murdered By made Eminem the only artist in history to launch 10 consecutive albums atop the chart after it debuted at No. 1 on the Billboard 200.

Eminem seems like a bottle of old wine, he gets finer by the years. 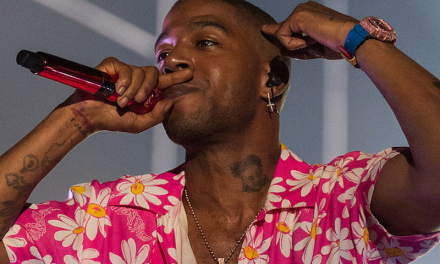