MULATTO CONFIRMS A NAME CHANGE IS IN THE WORKS

Earlier this month, Mulatto found herself having to respond to critics calling her a colorist as her name strongly suggests she might be, but the rapper explicitly denied the allegations.

Now weeks later, speaking to The Shade Room about her year and her plans for 2021, she states she’s fed up with having to explain herself and is currently in talks to effect a name change soon.

“I’m not a colorist, but the internet gon’ do what they do, I can’t convince people that already don’t like me otherwise so I’m not gonna have a stroke about it,” she said. “That’s why I’m doing my little part on the back end like learning about today, and talk about the name change and stuff like that, to also dead it on my end because I feel like that kinda contributes to that.”

Answering to what the name change might be, Mulatto said:

Although in past times Mulatto has mentioned she was considering a name change, it is more evident why she would strongly want it this time. 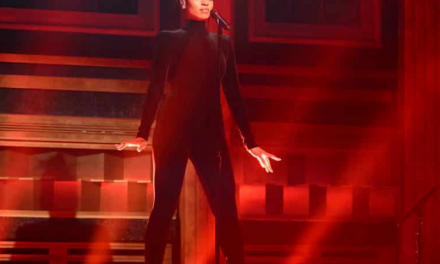 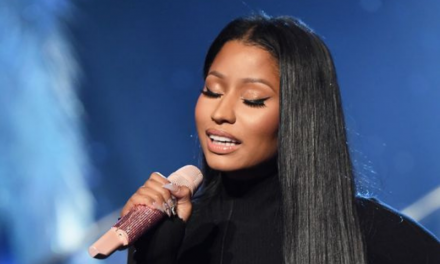