The rapstress has released a new video in celebration of the release of her official debut album’s deluxe edition.

The music video sees Mulatto showcasing her philanthropic works for the festive season instead of the originally planned show of wealth. The video shows Mulatto giving aways a truckload of home essentials, food for the needy, and toys for the kids.

The news comes on the heels of the recent scandal in relation to the rapstress allegedly being a colorist.

We are pleased to see good press associated with Mulatto as it’s been quite the scandal after the next anytime her name is mentioned.

Enjoy the video down below. 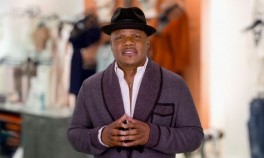 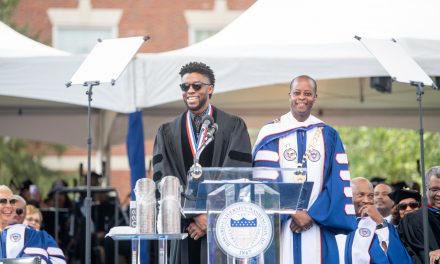