MO’NIQUE CALLS OUT D.L. HUGHLEY ON STAGE, SAYS COMEDIAN IS A “BITCH NI**A” 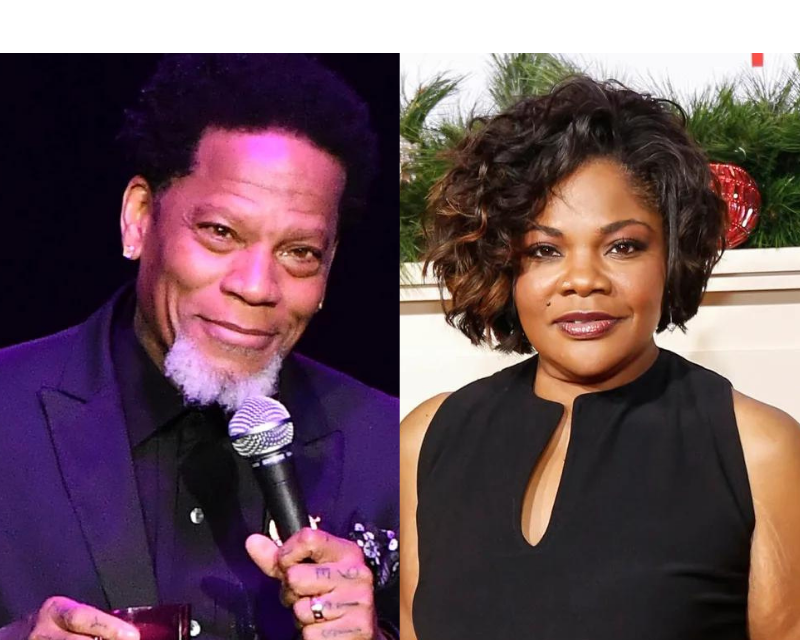 The saga between comedienne and actress Mo’Nique and fellow comic D.L. Hughley is off to a fiery start, with both stars laying it all out in public spectacularly.

Read the full story below.

The situation began after Mo’Nique addressed her fellow comic on stage during her act at the Fox Theater when she decided to divulge details of an apparent contract dispute over which comic should close the show.

Mo’Nique began by saying: “Let me break it down for you Detroit, because I would feel like less than a woman if I didn’t tell you know what the f**k was going on here on this stage right now. So, if my energy is a little different, it’s because they got me f**ked up.”

She then said: “Ni**a, you opened for the Kings of Comedy. I closed for the Queens of Comedy. You think because I don’t have a d*ck it ain’t my position? Know that when I leave this motherf**ker, know that the headliner has left.

Adding: “We have a history. See, that n**a went on a tour saying all that Mo’Nique wasn’t. You can Google it right now. His name is D.L. What y’all think that stand for? How far you bending over?”

In response to Mo’Nique’s fiery address on stage, Hughley took to his Instagram account and shared a snapshot of the 54-year-old Oscar winner from ‘Precious’ with the caption:

“All you have to do is check the order of names on the ticket stub from last night and you’ll see who’s confused. Against my better judgment, over the objections of my team and 4 other occasions where I said NO, I decided to take a chance and work with Monique. Oprah was the problem, Tyler Perry was the problem, Charlamagne was the problem, Steve Harvey was the problem, Lee Daniels was the problem, Netflix was the problem… Now it’s MY turn. At some point it can’t be everyone else, IT’S YOU!! Lesson learned. I didn’t have anything personal against Monique… People paid a lot of money to laugh, not hear about your contract. Apparently, the role you played in PRECIOUS turned out to be an autobiography. I wonder who’s next… 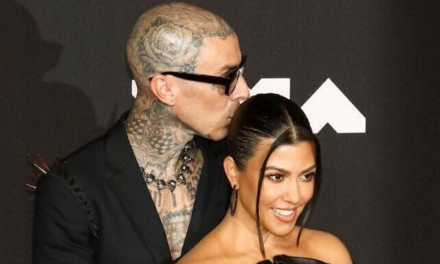 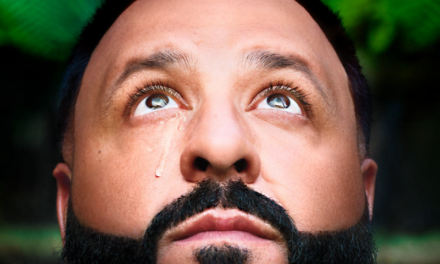