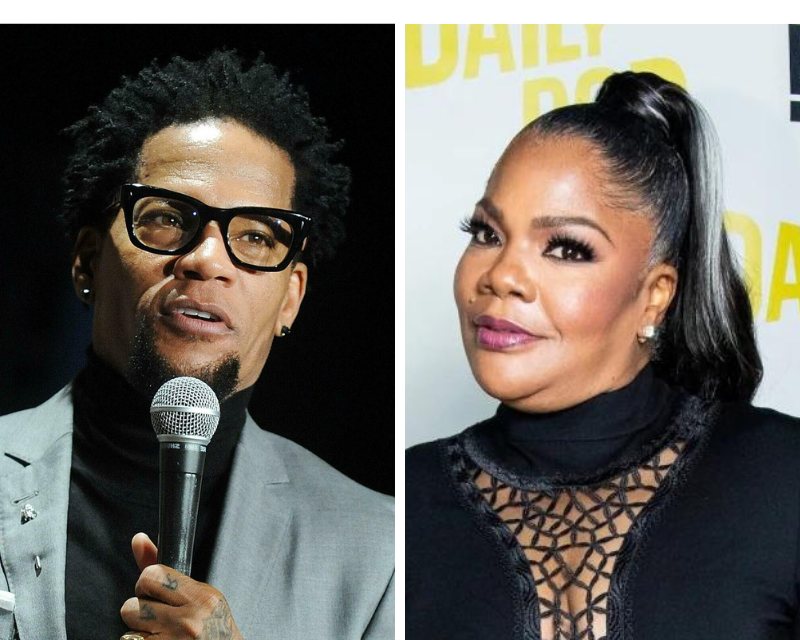 It appears the latest comedy feud of the decade isn’t going away anytime soon, as both D.L. Hughley and Mo’Nique want to set the record straight publicly.

As previously reported, Mo’Nique lit the stage on fire at Detroit’s Fox Theater with scorching remarks about the ‘Contrarian’ comedian, asserting that Hughley would not perform if she was the headliner, and even went on to label him as a “b*tch n***a.”

If you thought that was the end of their public display, you’d be mistaken, for the duo has now gone into overdrive, with both revealing copies of their contract to back up their earlier stance on the topic.

Hughley was first to share his copy of receipts on Instagram, proving that he was always scheduled as the headliner:

““AFTER THIS… I don’t want hear NO MO’ ABOUT THIS✌🏾HERE IT IS IN BLACK & WHITE!! THE ONLY THING BLACKED OUT IS PERSONAL AND BANK INFO. PAY ATTENTION TO:
🤴🏾HEADLINER
💰HIGHEST PAID ARTIST ON SHOW
🤴🏾ARTIST TO HAVE APPROVAL OF LINEUP
🤴🏾LINEUP OF THE SHOW – DL HUGHLEY (CLOSING)
RECEIPTS > OPINIONS. I GOT EVERYTHING THAT WAS STATED IN MY CONTRACT… EVERYTHING. BUT LET’S SAY I DIDN’T, MY BEEF WOULDN’T BE WITH ANYONE BUT THE PROMOTER AND/OR MY TEAM AND I DAMN SURE WOULDN’T MAKE IT PERSONAL. IF YOU HAVE A PROBLEM, TAKE IT UP WITH MANAGEMENT AND BY THAT I MEAN YOURS✌🏾
– Darryl Lynn Hughley
#TeamDK #KingSh*t“”

According to Hughley’s accounts of things, he was indeed set to appear as headliner, hence, Mo’ must have been mistaken right? Well, find out below.

The ‘Precious’ would also share a redacted copy of her contract, with the caption:

““@realdlhughley There were some of you who were fooled by the smoke and mirrors of D.L. posting his Deal Memo” versus his “Performance Agreement “. Here is my Performance Agreement and here are emails and texts confirming that as per usual I’m going to always keep it real and honest with my people. If you notice mine has signatures and D.L. does not. What type of iron clad agreement doesn’t have the signatures of the participants involved? Apparently D.L.’s. Lol!

Now, you told me to check with my management and this is what I came up with, so how’d did I do? Perhaps you should’ve taken your own advice, because I’m sure your team would have advised you against trying to pass a deal memo off as a contract. To those out there who thought a deal memo was the same as a performance agreement (especially some of the comedians) this is how we’re constantly taken advantage of by the business.

And, just so you know the promoter already told my team before the show that you didn’t have a signed agreement, that’s why I’m not surprised you’re using a deal memo. That said maybe they lied and you actually have a contract. If so the promoters have put themselves in a terrible position to have more legal action taken against them, beyond malicious concealment for breaking the contract at the last second. That said, D.L. we the people will be waiting for your signed agreement.

1. My contract- signed
2. Email with PDF of Run of Show
3. Run of Show
4. Additional email with ROS
5. What I walked into minutes after arriving to the theatre.

Can you say receipts? LOL

TO MY PEOPLE WHO REFUSE TO FALL FOR THE OKIE DOKE AND EVEN THOSE THAT DO, I LOVE Y’ALL TO LIFE!!!!””

Now, this is looking like a huge mess for both comics. 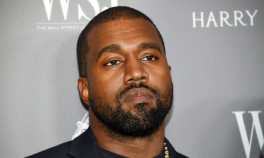 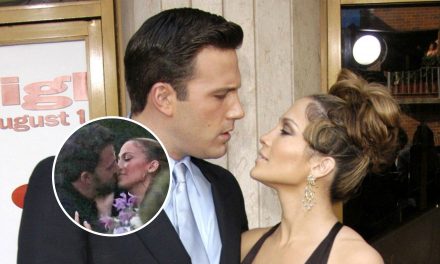