If you enjoyed your teens, then you certainly watched the iconic Disney Channel teen sitcom ‘Hannah Montana’, since it was once a must-watch back in the day.

During the Capital Breakfast with Roman Kemp, Miley mentioned her plans on bringing back her teen sitcom character as she previously has in music videos and throwbacks.

She said:  “Y’know when something – like a good vintage t-shirt – like, enough time has to go by until it’s good again; it goes through a period where it’s bad because it’s old, but then it’s so old that it’s good again?

“Hannah is like a fine wine. We’ve got to wait until she’s ready,”

The teen sitcom ran from March 2006 to 2011 and saw four successful seasons. With a musical adaptation of the sitcom called ‘Hannah Montana: The Movie’. It depicts the character ‘Hanna Montana’ returning to her home after the newly found fame, as she was overwhelmed by it all in an effort to find herself and a new perspective.

Would you be down for the return of Hannah Montana?  homepage-Image credit: popsugar/ E! Online- single landscape. 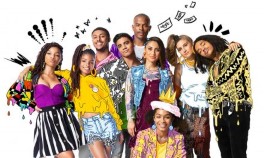 ED SHEERAN GETS CANDID ON NEW SINGLE FROM UPCOMING ALBUM, SAYS THE TRACK IS “DIFFERENT” FROM HIS PREVIOUS RELEASES 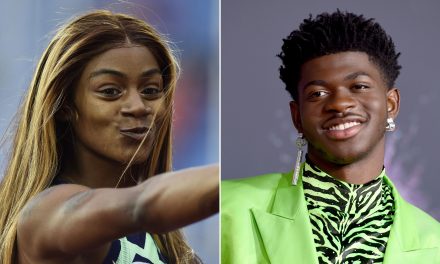