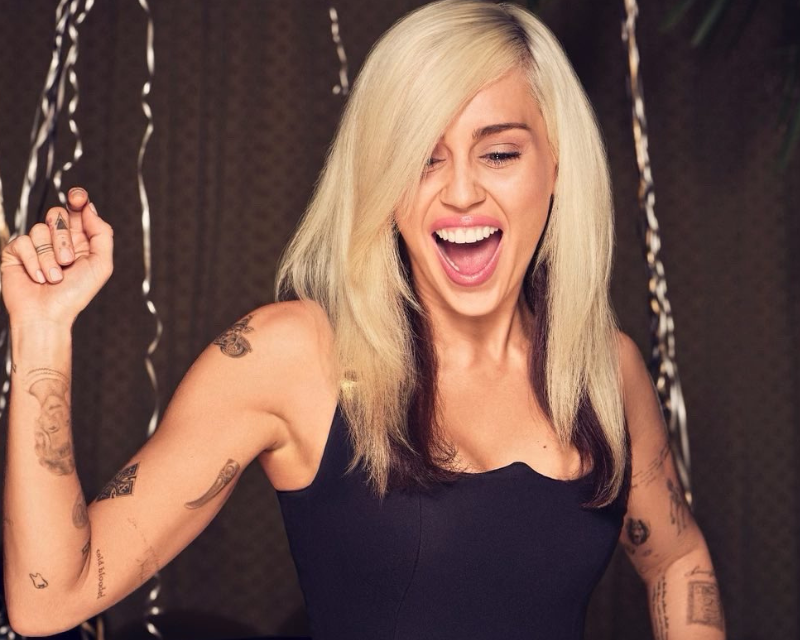 Miley Cyrus keeps hinting about her coming back, with the multi-talented artist unveiling a teaser video and a countdown for her new era, as well as cryptic posters in several cities that read, “New year, new Miley.”

The “Wrecking Ball” hitmaker nearly tore down the internet with her latest video teaser of a cryptic roadside sign in Los Angeles on Monday, (December 19), captioned, “NEW YEAR, NEW MILEY.”

On her official website, Miley also started a countdown clock that is scheduled to end at exactly midnight on January 1, 2023, which also happens to be the moment she and Dolly Parton are hosting NBC’s New Year’s Eve special. This move only served to heighten the mystery.

The move comes after Miley shared some cryptic posters previewing her new era in major places like Copenhagen and Los Angeles last week. The posters depict a hand holding a woman’s thigh, a woman leaning over, and a woman wearing red underwear up close. Over the photograph, the phrase “New year, new Miley” was written.

Furthermore, the recent events have fans convinced that new Miley music is underway, as she recently appeared in Rae Sremmurd’s Instagram post, alongside her former collaborator, Mike Will Made It.

Rae captioned the post, “EAR DRUMMERS & HEAD BANGERZ!,” with PEOPLE also confirming that Rae also wrote “2023” on his Instagram Story, corresponding with Miley’s timeline on the posters, adding fuel to the speculations.

We are excited for new Miley music, are you?

JENNIFER LOPEZ AND ALEX RODRIGUEZ DENY CLAIMS OF BREAK UP 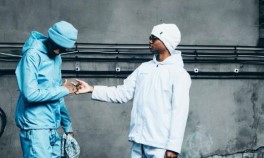 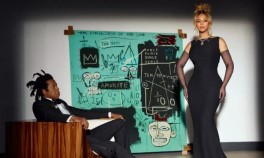 BEYONCÉ AND JAY-Z APPEAR ALONGSIDE A NEVER-BEFORE-SEEN BASQUIAT PIECE IN A CAMPAIGN FOR TIFFANY & CO.