If Black Panther was any indication of how much Black Superheroes are needed in our generation, then we know this endeavour will be very successful if done right.

Michael B. Jordan revealed that he is set to be a producer for the movie adaptation of the DC comic book and animated series ‘Static Shock’, which is centred on a new superhero universe for Black characters.

Created by Milestone Comics back in 1993, the Black writers and artists of ‘Static Shock’ aimed at having a more diverse world of comics and superheroes. Michael B. Jordan spoke on his involvement with the upcoming movie, saying: “I’m proud to be a part of building a new universe centred around black superheroes; our community deserves that.”

“Outlier Society is committed to bringing to life diverse comic book content across all platforms and we are excited to partner with Reggie and Warner Bros on this initial step.”

Who else can’t wait for this? Leave your comments down below. 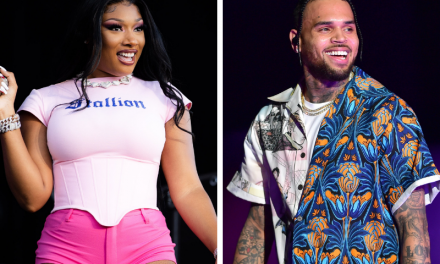