Michael Kiwanuka’s third album ‘Kiwanuka,’ is the recipient of this year’s Hyundai Mercury Prize for album of the year as revealed by Radio 1’s Annie Mac on The One Show on BBC One on Thursday, September 24th. 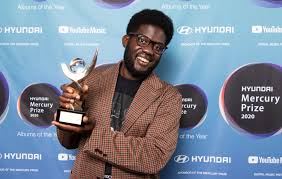 The album ‘Kiwanuka’ beat hits like Dua Lip’s ‘Future Nostalgia’ and Charli XCX’s ‘How I’m Feeling Now’ to mention but a few. This award honours the best British albums released between July 20th, 2019 and July 17th, 2020.

On the review aggregator site Metacritic.com, ‘Kiwanuka’ has a score of 89. Also, the album reached No. 2 on the Official U.K. Albums Chart and stalled at No. 142 on the Billboard 200.

The judging panel said, “Classic yet contemporary, drawing on the history of the music while remaining an intensely personal work of self-expression, this is an album that will stand the test of time…Warm, rich, hugely accomplished and belonging to no one genre but its own, Kiwanuka is a masterpiece.”

Reacting to the news Michael said, “This is ridiculous, it’s crazy! I’m so happy. Third time’s a charm. It’s blown my mind. I’m over the moon, I’m so excited – this is for art, for music, for albums. this is the only thing I’ve ever wanted to do so to win a Mercury is a dream come true. I’m so happy. Music and art means so much to me and this is an award that celebrates that so I’m over the moon” 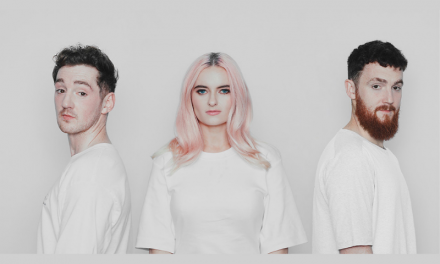 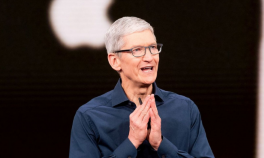