After years of being listed on the market, Michael Jackson’s Neverland Ranch has been sold to Ron Burkle for $22 million after an original asking price of $100 million in 2015.

Billionaire Ron Burkle is the co-founder of the private investment firm Yucaipa Companies and is known to have worked closely with the late singer in the years prior to his passing. Burkle was described as a “former business advisor” to the late Jackson by TMZ.

EXCLUSIVE: Ron Burkle, a onetime associate of Michael Jackson and co-founder of Yucaipa Cos., has bought the late pop star’s onetime Neverland Ranch for $22 million. https://t.co/ej2fvxntJK via @WSJ

The Ranch made news in November when Daeshard allegedly trespassed on to the compound to shoot a music video. Prior to the purchase, the value of the property kept dropping with the most recent being $31 million back in 2019.

This news comes on the heels of a recent win for Jackson’s estate over the HBO lawsuit pertaining to HBO’s ‘Leaving Neverland’ documentary. The panel ruled in favor of the estate, saying:

“The contract contained a broad arbitration clause that covers claims that HBO disparaged Jackson in violation of ongoing confidentiality obligations.”

Adding: “We may only identify whether the parties agreed to arbitrate such claims; it is for the arbitrator to decide whether those claims are meritorious.” 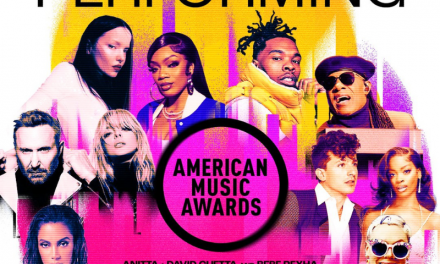