On Monday 14th Dec, Michael Jackson’s estate won an appeal that will allow it to pursue arbitration in the lawsuit over HBO’s ‘Leaving Neverland’ documentary which was released in January 2019.

Per Variety’s report, Michael Jackson’s estate sued HBO for $100 million and claimed that the documentary focused on allegations that Jackson sexually abused children and that HBO had broken a 27-year-old confidentiality clause from 1992’s Dangerous concert film.

HBO also responded claiming the clause is irrelevant and that the Jackson estate is attempting to silence victims of sexual abuse. Jackson’s estate filed a motion to take the dispute to arbitration by a lower court last year, to which HBO appealed.

The lower court’s ruling was upheld, even though the three-judge panel of the 9th Circuit Court of Appeal agreed the suit could be “frivolous”.

The panel ruled: “The contract contained a broad arbitration clause that covers claims that HBO disparaged Jackson in violation of ongoing confidentiality obligations.”

Adding: “We may only identify whether the parties agreed to arbitrate such claims; it is for the arbitrator to decide whether those claims are meritorious.”

HBO’s attorney Theodore Boutrous argued that the 1992 contract expired once both sides fulfilled what was expected of them. Jackson’s attorneys, however, praised Monday’s ruling as the panel added: “An arbitration clause can still bind the parties, even if the parties fully performed the contract years ago.”

“The trial judge and now the Ninth Circuit Court of Appeals have unanimously rejected HBO’s arguments” as they said, “In the court’s own words, HBO ‘agreed that it would not make any disparaging remarks concerning Jackson.’ It’s time for HBO to answer for its violation of its obligations to Michael Jackson.” 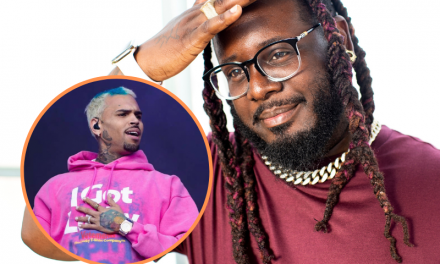