Michael B. Jordan is making major moves as he will not only star in the upcoming ‘Creed 3’ but also making his directorial debut.

The news was confirmed by two of Creed’s crew members.

Jordan’s ‘Creed’ co-star Tessa Thompson said to MTV: “He is directing the next Creed,” which coincides with what producer Irwin Winkler wrote in his book ‘A Life in Movies: Stories From 50 Years in Hollywood’:

The two previous ‘Creed’ movies have made their mark on the box office with Creed amassing an impressive $173.6 million with the sequel coming in at a whopping $214.1 million.

It is safe to say the ‘Creed’ saga is on a new journey as Michael B. Jordan takes his shot at the stars. 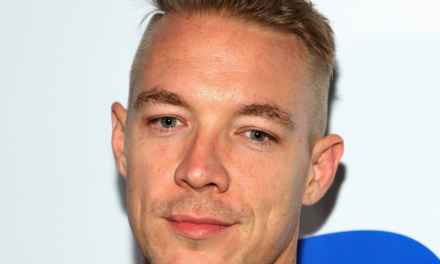