MICHAEL B. JORDAN HAS BEEN NAMED PEOPLE’S SEXIEST MAN ALIVE FOR 2020

Actor Michael B. Jordan has been crowned as 2020’s Sexiest Man Alive by People Magazine.

During this week’s cover story Michael told PEOPLE, “It’s a cool feeling. You know, everybody always made that joke, like, ‘Mike, this is the one thing you’re probably not going to get.’ But it’s a good club to be a part of.”

Even though Michael’s female fans are excited, the women in his family are ‘definitely proud of this one.’

“When my grandmother was alive, it was something that she collected, and then my mom naturally reads it a lot and my aunts as well. This is one that they’re definitely going to have a special place for.”

At 33 years, Jordan is the youngest man of colour to win this award. 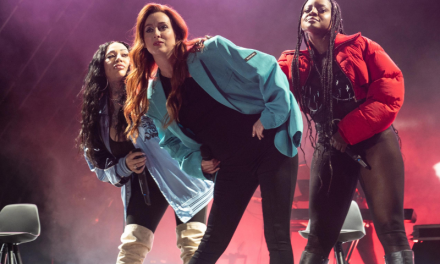 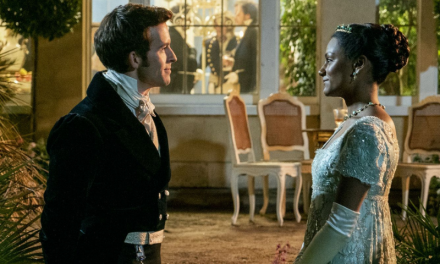 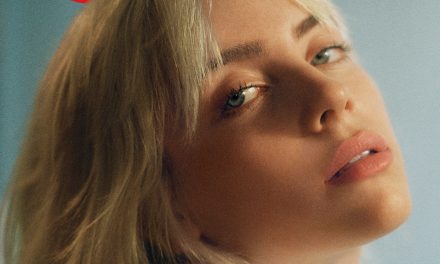