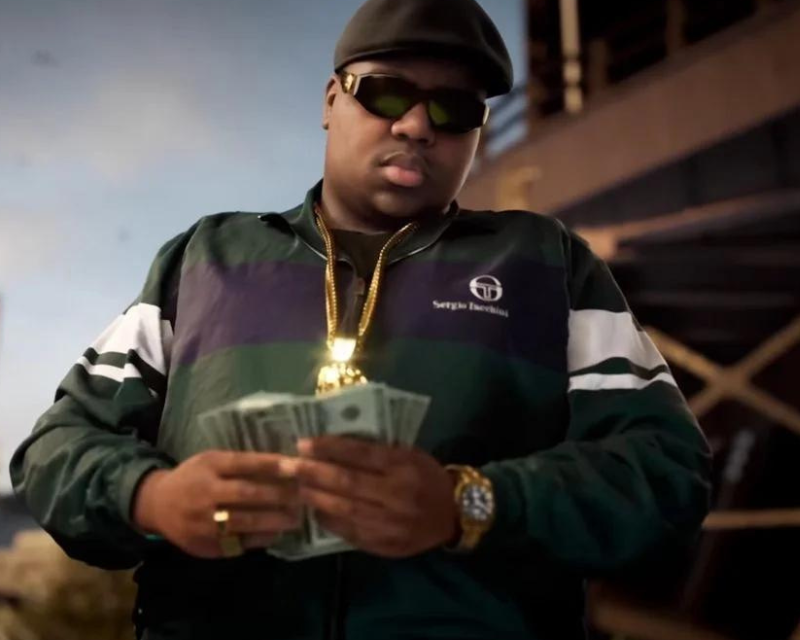 On December 16, the virtual reality experience, dubbed Sky’s the Limit, will take place exclusively on Facebook and Meta’s Horizon Worlds VR platform, where fans can witness a realistic avatar of the late rapper perform.

The virtual concert, which is being staged in partnership with Biggie’s estate, will take place about 25 years after his murder in 1997. Among the other notable guests to feature in Sky’s the Limit, are Diddy, Latto, and Nardo Wick.

The track selection for Biggie’s avatar’s performance will include songs from all of his releases. The avatar will also guide attendees through a computer-generated replica of Biggie’s Brooklyn neighborhood as part of a “narrative journey” through a typical day in the rapper’s life. Writer and music journalist Touré will provide the voiceover for Biggie.

On December 16, Sky’s the Limit will be accessible online; a two-dimensional version will also be made available via Biggie’s Facebook page.

Biggie’s mother Voletta Wallace, said in a press release about the virtual event: “the ability to create a variance of new opportunity to showcase my son Christopher’s music through the advancement of technology is hard for me to grasp at times.”

She stated that she “[understood] the value added for fans to experience him in ways unattainable until now,” as she was involved in the design of her son’s avatar.

The announcement comes on the heels of previously held virtual events, such as the recently hosted Metaverse music festival, which featured Ozzy Osbourne, Soulja Boy, and DJ Eddy-Temple Morris, among others, in the specially created Decentraland virtual environment.