WhatsApp is introducing a new feature where messages will disappear after seven days.

This feature is already existing on encrypted messaging app Signal which was introduced globally throughout November.

New messages sent within a chat will automatically delete after seven days when the feature is turned on. The aim is “helping the conversation feel lighter and more private.”

Users will have the opportunity to turn on the feature by either in a one-to-one chat or in groups, which will be controlled by the admin of the group.

WhatsApp explained that it was starting with seven days “because we think it offers peace of mind that conversations aren’t permanent while remaining practical so you don’t forget what you were chatting about.” 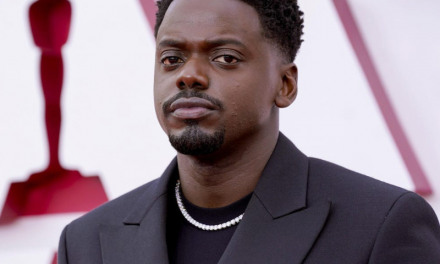 DANIEL KALUUYA TO VOICE CAST AS “HOBIE” IN SONY PICTURE’S “SPIDER-MAN: ACROSS THE SPIDER-VERSE” 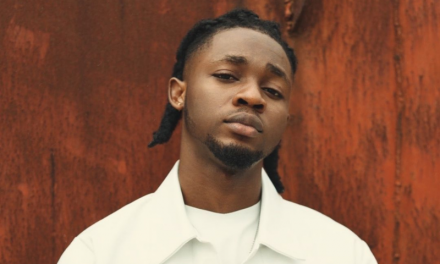