This is not the first time Meghan Markle has been linked to the top job at the White House.

Earlier this month, a celebrity agent who knows the duchess shared, it wouldn’t be “beyond the realm of possibility” for her to follow in the footsteps of Donald Trump.

And now an insider close to the couple has also shared that, “One of the reasons she was so keen not to give up her American citizenship was so she had the option to go into politics.”

Speaking to Katie Nicholl of Vanity Fair, the insider added, “I think if Meghan and Harry ever gave up the titles she would seriously consider running for president.”

Harry and Meghan Markle have been slammed for “interfering in US politics” earlier this week after sharing their views.

In a recent video recorded by the couple, they told voters to “reject hate speech, misinformation and online negativity,” and Meghan added that the presidential race is the “most important election of our lifetime.”

SUNAK CONFIRMS FURLOUGH SCHEME HAS BEEN EXTENDED UNTIL MARCH 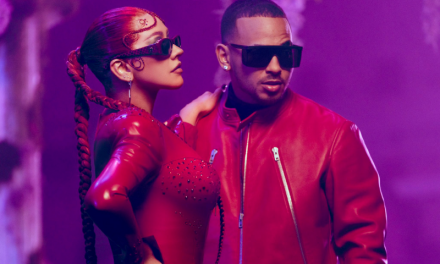