In their quest to establish a post-royal life, Meghan Markle and Prince Harry were dealt a major blow as a royal magazine editor warns that the couple is no longer selling as well as they used to.

Meghan Markle and Prince Harry’s popularity appears to have plummeted since they stepped down as senior members of the royal family and no longer sell as many magazines when they are on the cover, a royal expert has suggested.

Ingrid Seward, the editor-in-chief of Majesty magazine, discussed the Duke and Duchess of Sussex during a recent appearance on the “Royally Obsessed” podcast, where she revealed that magazines featuring the royal couple on the cover don’t sell anymore. 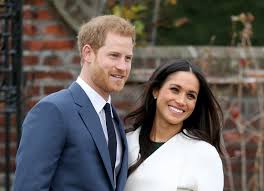 She revealed she stopped having Prince Harry and Markle on the cover of Majesty “a while ago” and that Hello! magazine had informed her it noticed the same decrease in popularity for the royal couple.

She also referenced a recent YouGov poll on royal popularity whose results revealed that Prince Harry and Markle’s positive impression among UK adults has decreased significantly. The royal biographer described the poll’s results as “extraordinary.” 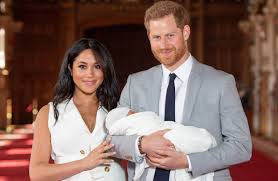 Seward then suggested that British citizens do not approve of Prince Harry abandoning his royal duties but continuing to use his status as a royal family member to score gigs and earn money.

“I think it’s because the British people feel that Harry’s deserted us, and Meghan is probably the reason he’s done so. Rather than saying wasn’t he clever, wasn’t he great, he got out.

The perception is that he was pretty lucky to be where he was in the first place. There aren’t too many royal princes around so why did he have to give it all up? Yet he still seems to be living off his name, that’s the reason that all these things have come to them. He wants to take advantage of all that but not put in the hard work on the other side. I think that is the perception, though I think it’s very different in the US.” 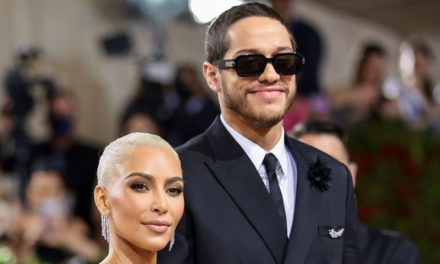 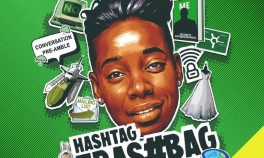 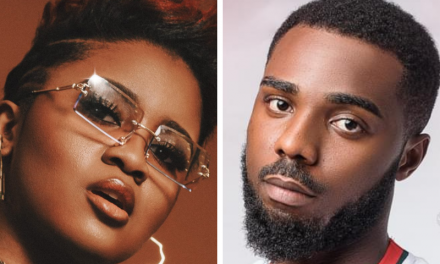