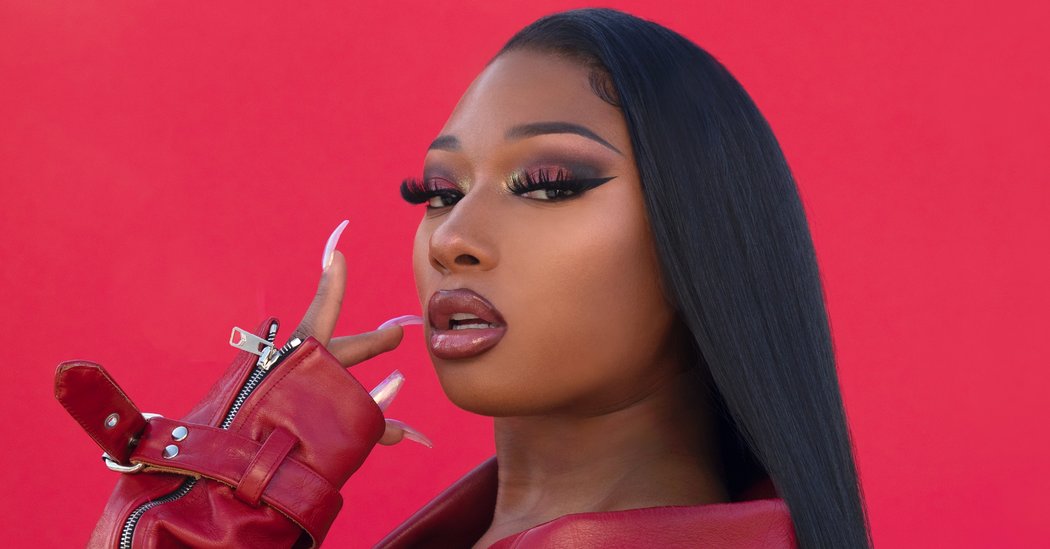 Just days before the unveiling of her long-awaited debut studio album ‘Good News,’ Megan Thee Stallion is already dancing to the good news from Recording Industry Association of America (RIAA).

Below are the full details for her other mentions form last week;

As of now, she has 5 like plaques with each denoting sale of 1 million respectively in the United States. Thanks to ‘Captain Hook,’ coming on as her newly Platinum-certified single. 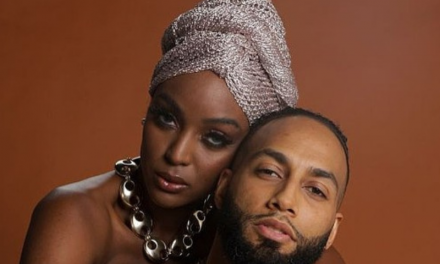 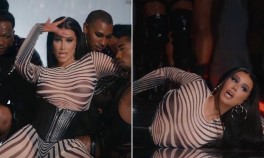