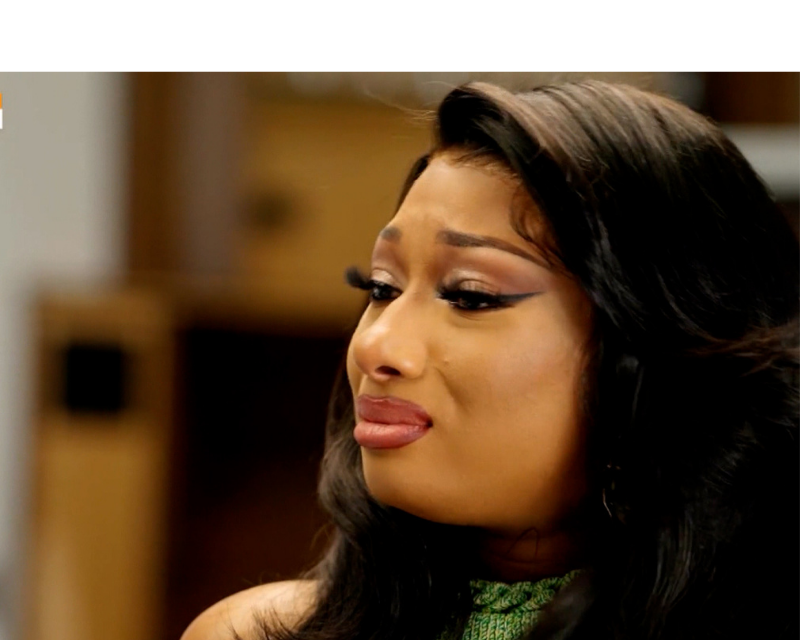 Megan Thee Stallion isn’t holding back anymore on the details of the 2020 shooting that left her allegedly shot in the foot by ex-boyfriend Tory Lanez.

As recently reported, Megan has opened up to Gayle King in an in-depth chat about her situation, where the ‘Savage’ rapper disclosed never-heard-before details about the incident and the events that led to Lanez’s charges.

Meg reveals through tears in the full episode which premiered on CBS Mornings yesterday (April 25) that Lanez pleaded with her to remain silent about the shooting and promised her $1 million in return.

Meg also explained the reason she told the police on the scene that she’d stepped on glass, fearing the cops might react in a manner that escalates the situation even further.

Meg stated, “I was just trying to protect all of us because I didn’t want them to kill us.”

.@theestallion shares her story of the 2020 incident when she was shot in her feet, allegedly by Tory Lanez.

She says she initially told police she stepped on glass, because she feared for her life: “I was just trying to protect all of us because I didn't want them to kill us.” pic.twitter.com/qd4MJ1yN2w

She goes to show evidence from both medical experts that she had been shot. Meg also revealed a text message between her former friend Kelsey Nicole – who was present during the alleged shooting – and security, which read, “Help. Tory shot Meg.”

When asked about Lanez’s accusation that the fallout originates out of sexual intimacy between them, Megan stated categorically that they did not have a sexual relationship.

When asked about individuals who are doubting her version of events on the internet, the artist disregarded the concerns, insisting that she is only looking for justice for herself.

The latest developments came after Lanez was arrested and released on bail for breaching a court-issued protective order in the felony assault case. Lanez, who is presently awaiting trial, has pled not guilty but is not permitted to talk publicly about the case. 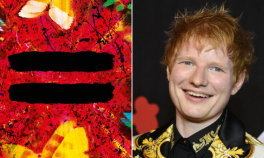 ED SHEERAN SOURS ATOP THE BILLBOARD 200 WITH NEW ALBUM, ‘EQUALS’ 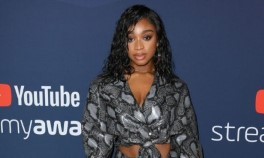 NORMANI TEASES MORE SINGLES, AN ALBUM, AND LIVE PERFORMANCES, ALL BEFORE THE END OF THE YEAR

‘EVERYBODY HATES CHRIS’ TO REBOOT AS AN ANIMATED SERIES, STARRING CHRIS ROCK AS NARRATOR