Max Ehrich claims he found out about his split from Demi Lovato “through a tabloid.”

Ehrich shared a series of posts on his Instagram Story revealing some details behind his recent breakup. He wrote, “Imagine finding out [sic] about the status of your relationship through a tabloid…While you’re [sic] in the middle of filming a biopic movie about a Pastor in a Christian Church whose intention of the film is to help people. 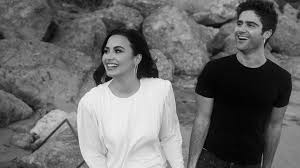 According to a source, “They were arguing a lot. There has been a lot of tension and Demi left him to get a clear head. She didn’t know who Max truly was and didn’t think he had good intentions. There were many red flags she was ignoring and trying to turn a blind eye to.”

The source continued, Demi’s inner circle shared their hesitations about Max with her. Her close friends “were warning her about him, and wanted her to get out sooner than later. It’s for the best.

Demi is yet to discuss her breakup publicly. 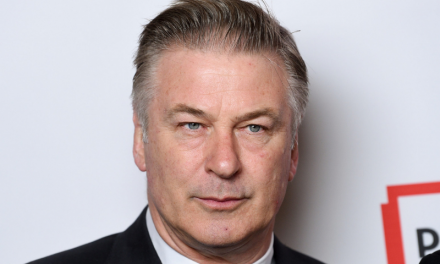