Percy Miller, popularly known as Master P is reportedly in talks to buy Reebok according to Forbes.

Joining forces with former NBA All-Star Baron Davis the pair are looking to acquire the sportswear giant from parent company Adidas for a $2.4 billion asking price.

A combined effort between the two will definitely go a long way to put the sports brand back on the map as it has struggled to stay afloat with meaningful collaborations until recently when a deal with Cardi B was announced.

Davis and Miller are also looking to shed a new light on the brand whilst investing in their community and helping minority entrepreneurs open doors they otherwise couldn’t which includes giving smaller shoe companies opportunities for distribution.

Speaking on the possible deal, Miller said: “As we focus on turning Reebok into a lifestyle brand not just a basketball brand, our most important initiative will be to put money back into the community that built this company,” while Davis added, “I want the people I know athletes, influencers, designers, celebs to sit at the table with me.”

Taking to Twitter, Master P shared a couple of tweets that laid down their plan to help their communities, saying:

Went from doing million dollar deals, to billion dollar deals! #Godisgood Took a page out of Reginald Lewis’ book, buying major companies to put money back in our communities and to give our people opportunities. This is only the beginning!

But definitely one of many deals we have on the table.@barondavis They can’t beat us, so they might as well join us. Our mission is to open the doors for other minority entrepreneurs so they know it’s possible 2get a seat at the table. https://t.co/VB0auBD9G5 Join the movement!

As of now, the deal isn’t completed as “the company will decide in the coming months” whether they will move forward with the sale.

However, taking into consideration Master P’s enthusiasm, we can at least say he is optimistic about the sale. 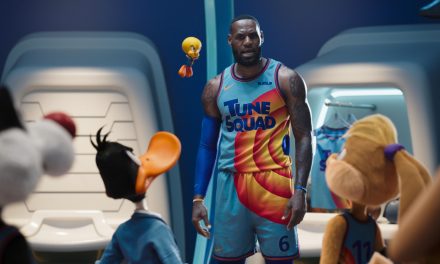 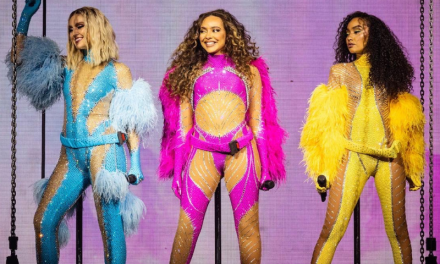 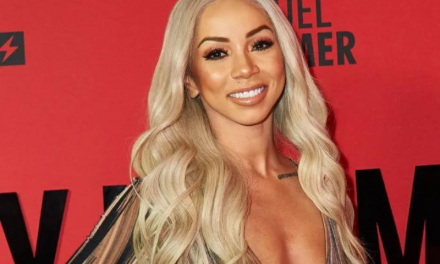