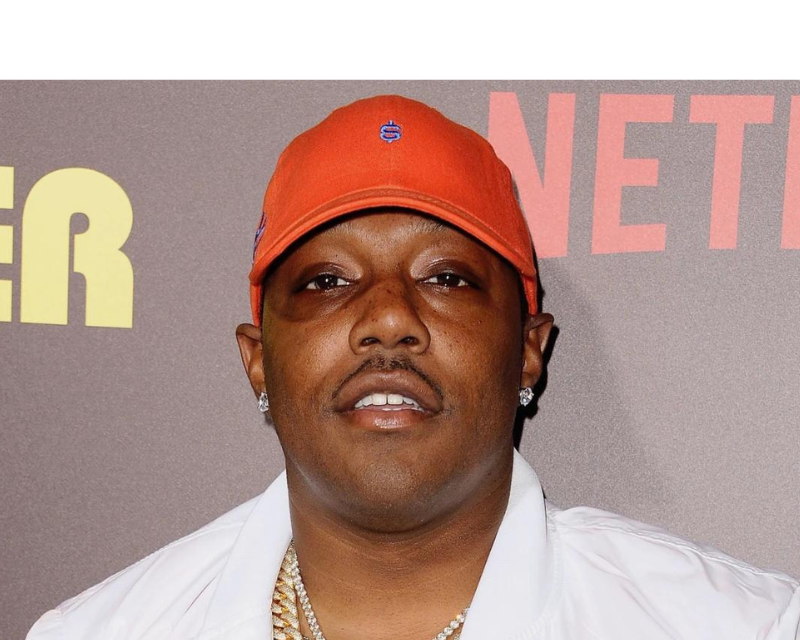 Only days after Fivio Foreign claimed on the Million Dollaz Worth of Game that he received only $5000 in advance after signing with Mase’s label, the music mogul appeared on the same show to address the rapper’s accusations.

Fivio Foreign admits he signed to Mase for $5k

Gillie Da Kid and Wallo, the show’s hosts, got right to the point and talked about the Fivio predicament, with Mase claiming that Fivio’s offer was actually $750,000, and that the rapper was “reckless.”

Mase, however, admitted to giving Fivio $5000 at a point, before giving him $750,000. He explained, “.. I set him up to do a deal to where I can control the deal, make the deal what it should be because I knew if he had the leverage, he would go in there and sell both of us out.”

Mase asserts that he contributed $50,000 to Fivio’s career before he obtained a contract, most likely with Columbia Records.

Following his appearance on the show, Mase shared a clip on social media, in which he referred to himself as “Diddy 2.0.” See the clips below.

Watch the full episode down below. 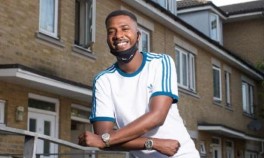 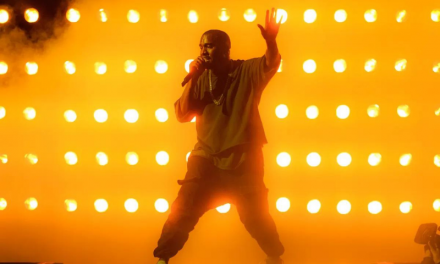 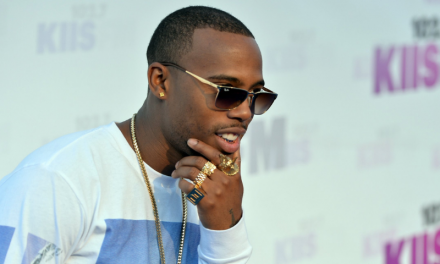 B.O.B. RESPONDS TO $3 MILLION SUIT BY HIS FORMER MANAGERS OVER ALLEGED UNPAID ROYALTIES