MARVEL’S ‘DOCTOR STRANGE’ 2 EXPECTED TO EARN ABOUT $175M ON OPENING WEEKEND IN THE U.S. 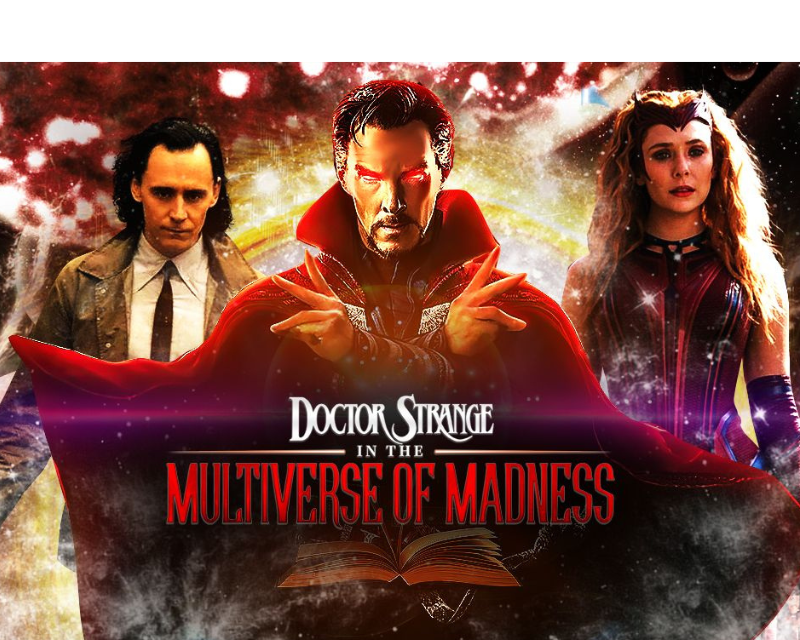 Marvel Studio’s latest blockbuster film Doctor Strange in the Multiverse of Madness is expected to have one of the best opening weekends of the year.

Showing in theaters globally starting today, May 5th, the hotly anticipated film is expected to gross over $175 million in the United States this weekend, and between $285 million and $340 million worldwide, Variety reports.

Pre-sale tickets for the film – which also serves as a follow-up to Disney+’s TV series WandaVision – have surpassed $65 million, suggesting that Multiverse of Madness is poised to have the biggest opening weekend of 2022 should all go as expected.

The Batman presently holds the position, with a domestic opening weekend gross of $134 million dollars, with the film said to have cost around $200 million in production.

With the expected opening weekend numbers, Multiverse of Madness becomes the second-biggest opening weekend in the Covid-19 era, trailing Tom Holland’s Spider-Man: No Way Home, which grossed a record-shattering $260 million during its opening weekend last December.

Doctor Strange in the Multiverse of Madness stars the likes of Benedict Cumberbatch, Benedict Wong, Chiwetel Ejiofor, Elizabeth Olsen, and more, and is the follow-up to 2016’s Doctor Strange origin film. 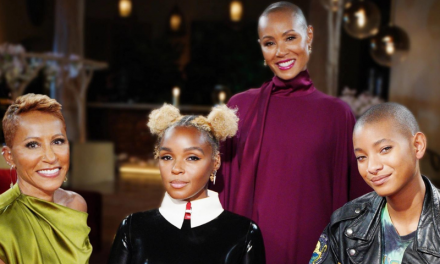