Marvel Studios has paid tribute to Black Panther star Chadwick Boseman on what would have been his 44th birthday.

Chadwick died aged 43 in August after battling with colon cancer for four years.

On November 29th, Disney’s boss Bob Iger told fans to watch Black Panther on Disney Plus for “a special tribute to someone that was and will always be near and dear to our hearts.”

Most of the time, each Marvel movie starts with a comic-book style animation followed by a highlight reel of its many big-screen superheroes, including Iron Man and Captain America.

This time around viewers were shown concept art from the Black Panther comics while the film highlights were of Boseman both as T’Challa and behind-the-scenes. After the ‘Wakanda forever’ gesture is made by the star, it ended with the Marvel Studio logo against a purple background instead of the usual red.

The much anticipated Black Panther sequel is set to start shooting in July 2021 since it has been pushed back from March 2021 after the death of the star. 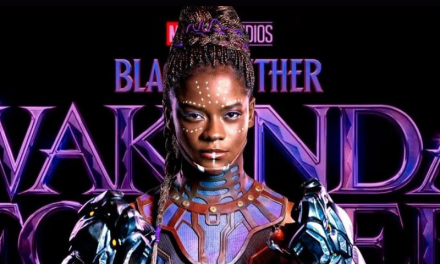 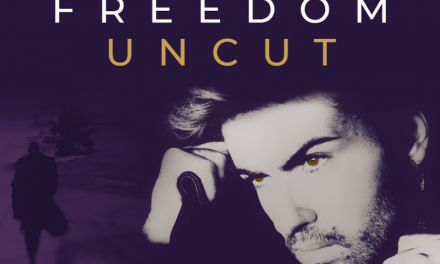