Once again we see the magical powers of Mariah Carey during the festive season, as she reigns once more with her latest offering ‘Mariah Carey’s Magical Christmas’ on Apple TV+.

The Magical show fast climbed the ranks on Apple TV+, becoming the top streamed content in over 100 countries around the world.

A report reads: “While Apple TV+ does not release viewership data, sources close to the streaming platform confirmed to The Hollywood Reporter that Carey’s special hit No. 1 in more than 100 countries.

It arrived with a companion soundtrack that was released exclusively on Apple Music on Dec. 4 before hitting other platforms on Friday. It featured new interpretations of some of Carey’s holiday classics, and the album is a bonafide hit, too, scoring scored the largest number of holiday album first-day streams on Apple Music.

An amazing year for Mariah Carey and she deserves every bit of it.

Congratulations to Mariah Carey and her team! 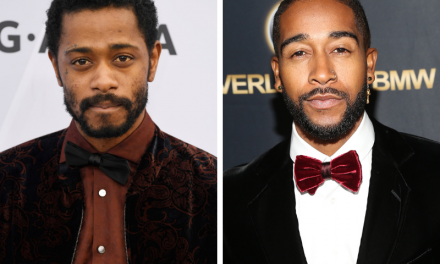 LAKEITH STANFIELD TROLLS OMARION, SAYING “YOU RUINING CHRISTMAS FOR EVERYBODY” 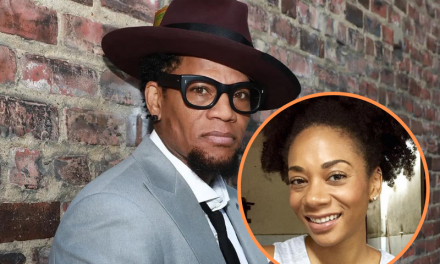 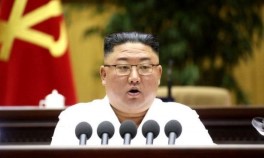