MARIAH CAREY’S ‘ALL I WANT FOR CHRISTMAS IS YOU’ RETURNS BACK TO NO.1 ON THE BILLBOARD HOT 100

The Festive season has Mimi’s “All I Want For Christmas Is You” soaring high in the charts as it returned back to #1 from the #2 spot on the Billboard Hot 100 songs chart.

“All I Want For Christmas Is You” extends its Billboard record for the most weeks on the Billboard Hot 100 to 83 and adds its fourth total week atop the Hot 100, tying for the most time at No. 1 among holiday hits in the chart’s 62-year history.

Since its release in 1994, “All I Want For Christmas Is You” has amassed a total of 4.1 billion in total radio audience, 1 billion on-demand streams, and 3.7 million in download sales in the U.S.

What an impressive feat that is. Mariah Carey’s success this year comes with the boost in hype by her Apple TV+ special dubbed “Mariah Carey’s Magical Christmas and her collaboration on ‘Oh Santa’ with Ariana Grande and Jennifer Hudson.

Congrats are in order. 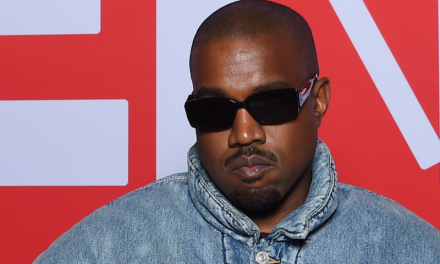 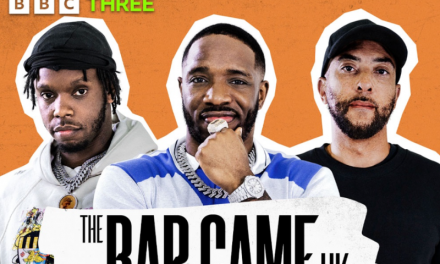 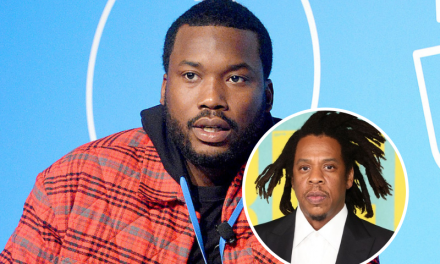