The 1994 released Christmas melody finally hit #1 for the first time on The Official Big Top 40 in the UK, surpassing ‘Sweet Melody’- Little Mix and Liam Gallagher’s ‘All You’re Dreaming Of’.

Assisted by the yearning for a normal Christmas feel as the UK still remains lockdown for most parts. Looking to escape the current norm, Mariah Carey’s Christmas song fulfills a desire which is well earned in a year as such.

However, ‘All I Want For Christmas Is You’ recently was named as the most overrated Christmas song of all time in a poll conducted by Metro UK, so this comes as a justification to the 1994 Christmas hit.

The song debuted at #5 on the UK Singles Chart 26 years ago and peaked at #2 for the entirety of December 1994.

This comes as Mariah Carey readies for the release of her new song ‘Oh Santa!’ with Ariana Grande and Jennifer Hudson as part of her upcoming festive show ‘Mariah Carey’s Magical Christmas Special’ on Apple TV+. 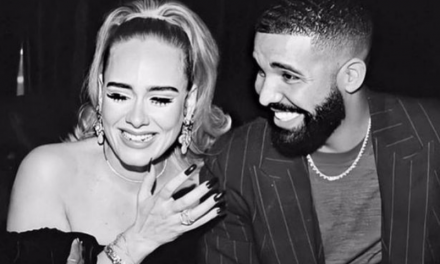 ADELE SHARES ON DRAKE’S FRIENDSHIP, SAYS IT’S ONE OF HER “BIGGEST GIFTS” 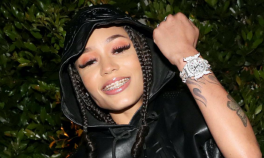 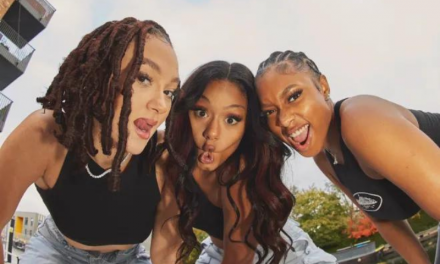