MARCUS RASHFORD TRADEMARKS HIS NAME IN THE U.S. SINCE SIGNING WITH ROC NATION

Manchester United’s Marcus Rashford has his eyes set on the global stage and has started with trademarking in his name in America.

The 22-year-old football player officially filed documents to allow him to market several products which could include goods ranging from men toiletries like shaving gel to deodorants, sports apparel, and computer games.

This move comes after Jay-Z signed Marcus Rashford to his Roc Nation management firm last month. Marcus is also being managed by his brothers Dwaine Maynard, 36, and Dane Rashford, 27, through their sports management firm. The deal with Roc Nation however will handle affairs outside of his football career whilst the brothers manage all football-related affairs.

The application filed in the US has been accepted and will be punished in America’s Trademark Official Gazette on Tuesday before being approved. If anyone should any reason to object, they have 30 days to lodge a complaint.

A source said:  “This is a smart move. It protects his image rights in the US and shows that Jay-Z is keen to make the American audience more aware of Marcus as a sportsman and a socially aware role model.”

Marcus is an absolute role model and receiving an honorary university doctorate following his free school meals campaign victory says it all.

We applaud Marcus Rashford and wish him the best in his latest endeavour. 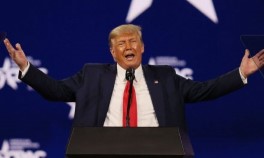 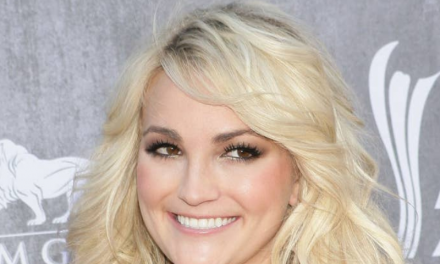 JAMIE LYNN SPEARS TURNS DOWN BOOK TOUR FOR NEW BOOK, ‘THINGS I SHOULD HAVE SAID’

MICHAEL RAINEY JR. SHARES A DISTURBING ENCOUNTER WITH THE POLICE