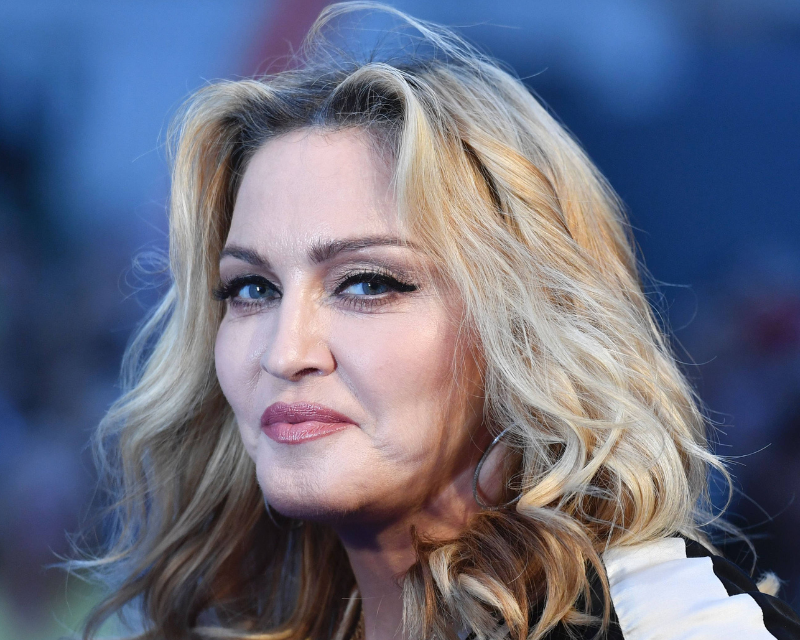 After a successful and long career, Madonna is best poised to release a special compilation of her best club hits to hit the Billboard Dance Songs chart, and the Queen of Pop is doing exactly that.

The 63-year-old Pop Queen has announced an upcoming compilation of her 50 number club hits dubbed ‘Finally Enough Love,’ which will include classics such as ‘Material Girl,’ ‘Into the Groove,’ ‘Hung Up,’ and more.

The compilations are the first body of work from her massive deal with Warner Music, and the project will be released on streaming platforms on August 19th, with a trimmed-down version of 16 tracks available on June 24th.

‘Finally Enough Love’ will also include remixes of some of the Pop diva’s biggest hits, as well as previously unheard versions of released material. Mike Dean, Madonna’s long-time collaborator who previously worked with her on her last two studio albums, ‘Rebel Heart’ and ‘Madame X,’ is said to have worked on each remixed version.

Details about the massive, 50-song compilation effort may be found below.

Ahead of the official release dates, check out the tracklist for the compilation on Apple Music below.