‘MADE IN LAGOS’ IS NOT DROPPING ON OCTOBER 15TH

In the wake of the ongoing protest in Nigeria, Wizkid has made it clear that his album, ‘Made In Lagos’ which was set to be released on October 15th has now been postponed.

MADE IN LAGOS! SOON COME 🦅🔐 pic.twitter.com/QJjib3wqsC

It is not a shocker as the Afrobeats titan is actively part of the protest #EndSARS, which seeks for the dissolution of the Special Anti-Robbery Squad and end the widespread corruption and violence in that section.

Wizkid live at the #EndSARS protest in london.
The original odogwu of Nigeria ✊✊

When quizzed about the release of the album he replied, “Not yet.” 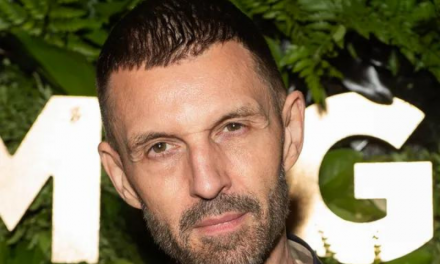 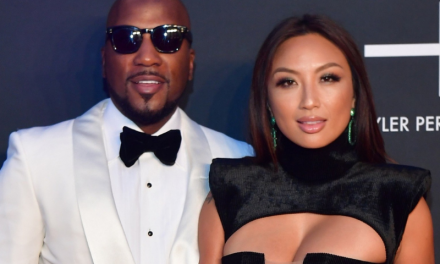