With an already existing tension between the two from 2018, you will think Lupe will be more cautious in responding to such attempts from trolls. Lupe answered with a short tweet saying: “Lupe but…”

Fans lost their cool when they saw the tweet in reply and Lupe in his defends went on a rant to explain his tweet.

He said: “in my own words…once again for you b***hes…I love me some KDot…always have always will. With that said do think I he’s a good lyricist? Yes. Do I think he’s the best lyricist? No. Do I think it’s lyricists that are better than him? Yes. Is he a better artist than me? Yes.”

He went on to add:

“Is he a better lyricist than me? No. Does he make better songs than me? Yes. Did I think control was ridicule? No. Am I jealous of Kdot? No. Did I personally give him his props in Chicago on stage as the next ni**a to take the crown? Yes. Is it on camera? Yes. Did I mean it? Yes. 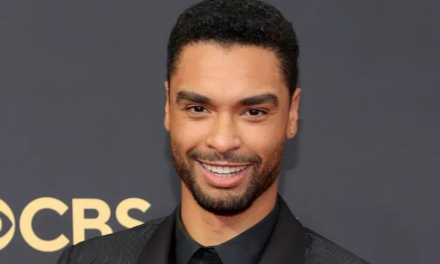 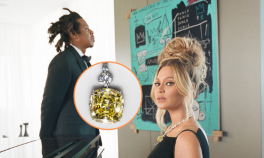