LOGIC SLAMS DEF JAM, “WHY YOU F**KING UP MY RELEASES?” 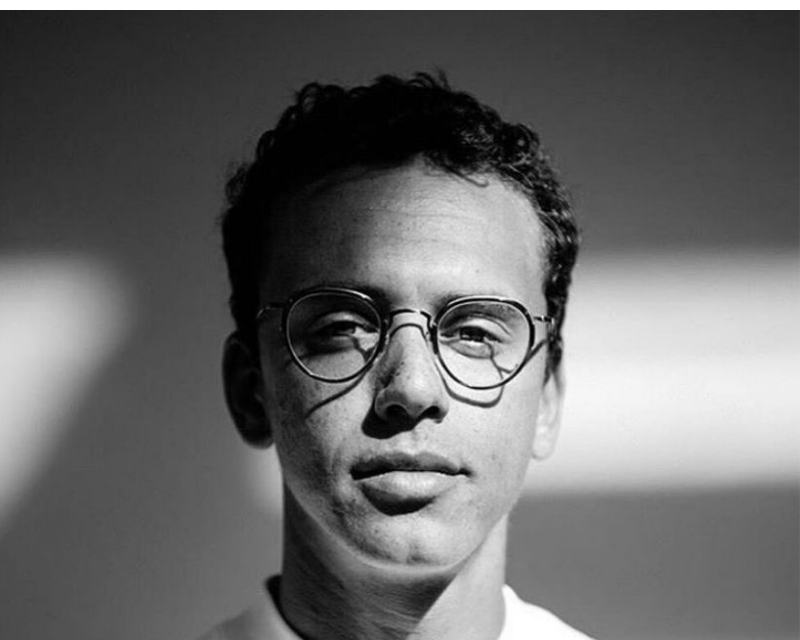 Logic criticizes Def Jam on social media after the label appeared to be releasing his brand new music in a manner with which the rapper disagrees.

In his address of the matter, Logic, however, made it clear that the label’s CEO Tunji Balogun has nothing to do with the mishap, saying:

“Def Jam, why you fucking up my releases, man?” Logic begins. “First of all, I love you Tunji. Tunji’s my guy, he ain’t got nothing to do with this. What the fuck is going on? I told Def Jam that I wanted to release my shit as a two-pack and I just found out that they’re releasing it as two singles at the same time. What kind of shit is that?”

He goes on to reveal that his music videos releases have been held in order to avoid upsetting partners. That, too, would be met with a retort from logic.

Catch Logic’s slam in full below.

NICK JONAS DROPS OUT OF ACTION THRILLER ‘THE BLACKSMITH’ 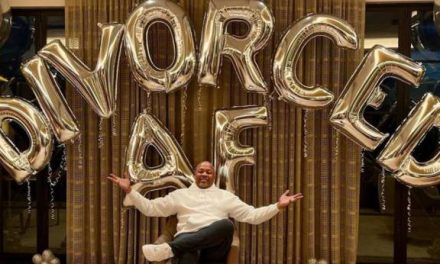 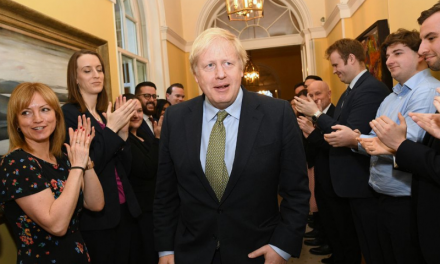