LIONSGATE TEAMS UP WITH GRAHAM KING FOR ‘MICHAEL, THE MICHAEL JACKSON BIOPIC’ 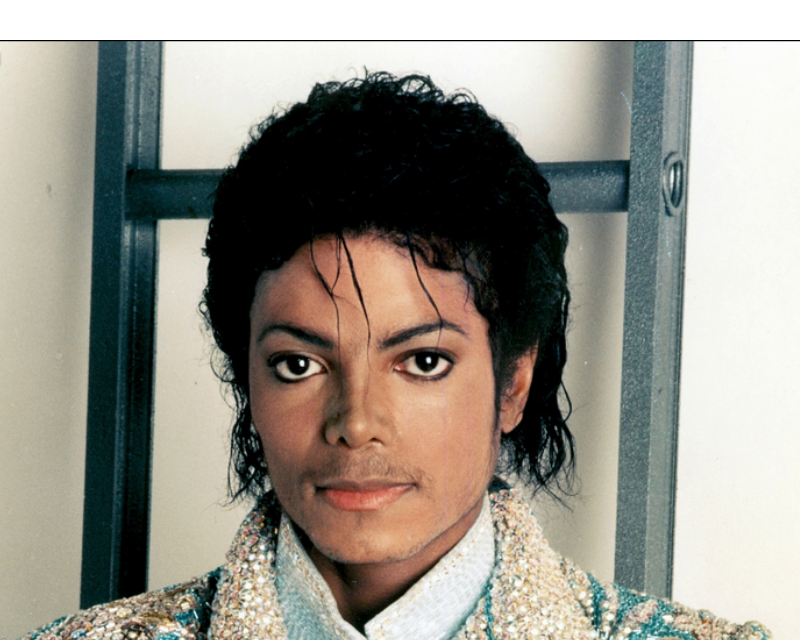 On ‘Michael, the Michael Jackson biopic,’ Lionsgate will collaborate with Bohemian Rhapsody producer Graham King and his GK Films, the studio said Monday.

Lionsgate has acquired the international rights to the film, which was also produced by the Michael Jackson estate’s co-executors, John Branca and John McClain, and will give the production access to Jackson’s music, with the screenplay penned by John Logan.

Prior to Lionsgate’s partnership with the estate and Logan, the biopic, which was initially announced in 2019, had struggled to find a studio for production.

The biopic promises viewers an “in-depth portrayal of the complicated man who became the King of Pop. It will bring to life Jackson’s most iconic performances as it gives an informed insight into the entertainer’s artistic process and personal life.”

The biopic will focus on Michael’s rise to fame, including his time with The Jackson Five, his legal battles civil and criminal lawsuits from claims of child sex abuse, and more.

“I am very excited that Lionsgate will be part of this epic film, and thrilled to be working with Graham, who has proven success in telling iconic life stories, from Bohemian Rhapsody to Ali; when combined with John, we couldn’t be in more extraordinary hands.”

Stay tuned to YEEEAAH! Network for updates on this story. 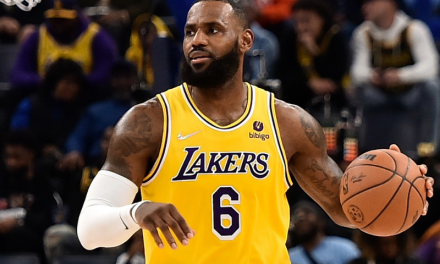 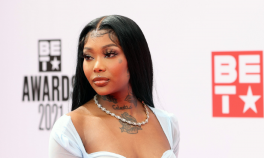 SUMMER WALKER PLANS ON DEVELOPING A NEW SOCIAL MEDIA APP, AS SHE’S HAD IT WITH INSTAGRAM