LIL WAYNE QUESTIONS ‘AM I NOT WORTHY?’ AFTER GRAMMY SNUB

The 2021 Grammy Awards nominations, has been one of the most controversial Grammy reveals yet and has sparked such outrage and disappointment by both fans and artists alike, as it excluded several prominent 2020 hits, artists, and most importantly fewer invitations to a broader list of artist.

In this list is Lil Wayne, who not only deserved a nod but the very least, an invitation. Taking to his Twitter, Weezy wondered why he wasn’t invited to the show, as he tweeted:

As an artist, when I see da Grammys coming up & I’m not involved nor invited; I wonder. Is it me , my musik, or just another technicality? I look around w respect & wonder competitively am I not worthy?! Then I look around & see 5 Grammys looking bak at me & I go to the studio.

Truly this is heartbreaking to a talent like Weezy, as he has been hard at work since his departure from Cash Money. He released a variety projects including this years “The Carter V(deluxe), “No Ceilings 3, and last weeks “No Ceiling 3- Side B”, not forgetting his studio album “Funeral” which peaked at #1 on the Billboard charts.

However, Wayne took the snub in good spirits as he was motivated by the snub to hit the studio. “I look around w respect & wonder competitively am I not worthy?!. Then I look around & see 5 Grammys looking bak at me & I go to the studio.”

If Lil Wayne’s music success is anything to go by, we haven’t seen anything yet and fans can be sure to have Weezy represent in the next Grammys.

This follows the likes of Halsey, The Weeknd, and more who were snubbed for the 2021 Grammys which is set for 31st Jan 2021. 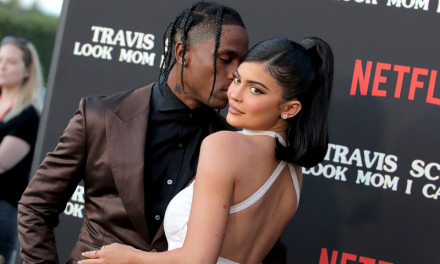 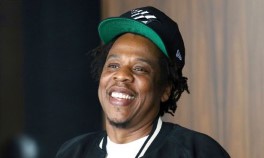 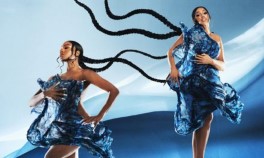 CARDI B AND NORMANI SOAR ATOP U.S. ITUNES WITH NEW SINGLE ‘WILD SIDE’ 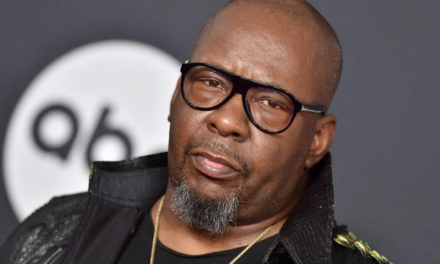