Lil Wayne finds himself in hot waters as his ex-manager Ronald Sweeney is suing him for over $20 million in unpaid commissions.

According to documents obtained by TMZ, Sweeney claims he was hired by Weezy to help renegotiate his deal with former label Cash Money back in 2005.

To summarise that story, Cash Money settled with Lil Wayne in May of 2018 but Sweeney claims he was only compensated a few payments from that settlement which was nowhere near what was agreed upon.

According to the suit filed on behalf of Sweeney, Weezy asked him to fire then-manager Cortez Bryant, who was Wayne’s childhood friend due to some conflicts of interest regarding a legal dispute which involved Drake.

Sweeney then took over the managerial duties and negotiated a raise of 7% in commission. following the pay bump, Sweeney claims Bryant and Mack Maine joined forces to have him fired and succeeded by driving a wedge between himself and Wayne and he was fired in September of 2018.

Now, the story gets interesting as Lil Wayne apparently sold his masters to Universal Music Group for more than $100 million in June of this year, and Sweeney is asking to be paid his royalties of $20 million since Weezy can afford to.

AZEALIA BANKS CLAIMS SHE’S A VICTIM OF RACISM AND MISOGYNY 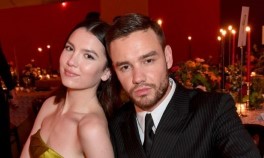 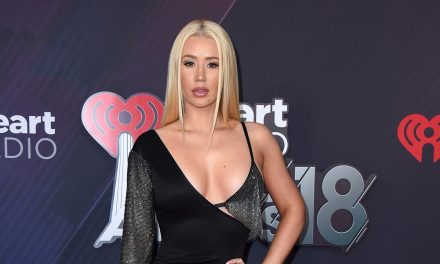 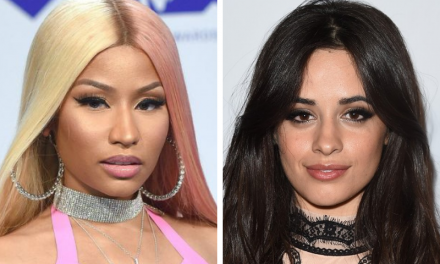