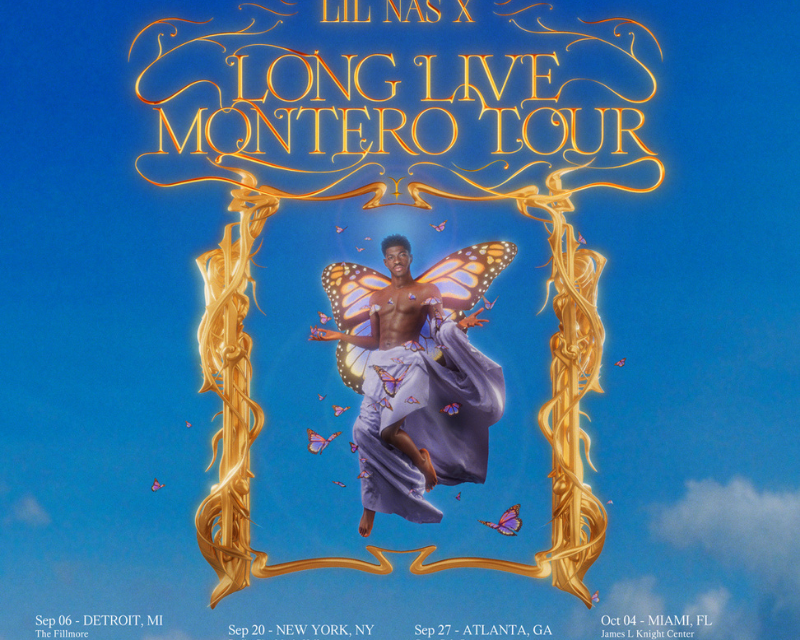 Lil Nas X is bringing his ‘Long Live Montero Tour’ to a city near you for the first time.

Announcing the exciting news, Nas captioned his Twitter post which included a short teaser for the tour:

“i’m having my very first tour. and all of u better come or i will cry on instagram live.”

i’m having my very first tour. and all of u better come or i will cry on instagram live. pic.twitter.com/W3Lt8dP04p

Per the announcement, the tour will include stops in North America and in Europe, with the first show set to kick off in September in Chicago, before heading to New York, Atlanta, and Los Angeles. X will then proceed to begin his European tour which includes cities such as Germany, the United Kingdom, and Spain.

In partnership with CashApp, fans may reserve their tickets from Wednesday (April 27) from 10 a.m. through Thursday (April 28) at 10 p.m. local time, with new and existing Cash App Cash Cardholders getting access to an exclusive pre-sale option through Cash App. Alternatively, fans may purchase their 21-date trek tickets here. https://www.longlivemontero.com/

Get exclusive access to the @LilNasX Long Live Montero US Tour with your Cash Card, tomorrow at 10AM local venue time.

Use the first 9 digits of your card on Ticketmaster to unlock your tickets. #CashAppPresale #LongLiveMonteroTour pic.twitter.com/IJKn6D0Ci3

X’s tour follows what many consider a major snub by the Recording Academy, as the multi-hyphenate was nominated in five categories for his work on his highly-acclaimed 2020 debut album ‘Montero.’

ELON MUSK BECOMES THE RICHEST MAN IN HISTORY, AS TESLA IS NOW WORTH $1 TRILLION 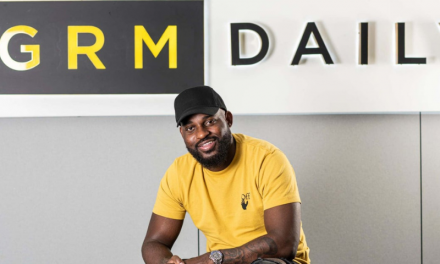 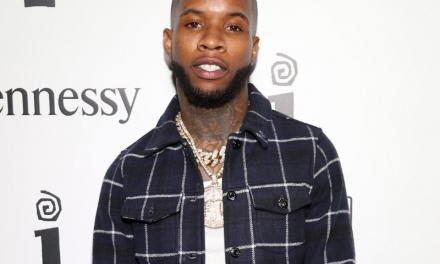