The ‘Old Town Road’ singer is taking a stand against his conservative critics for the 21-year-old entertainer caused a stir this week after dropping the visuals for his “Montero (Call Me By Your Name)” song, which was described as “unapologetically queer” and included a scene in which Lil Nas performs a lap dance for Satan.

While several people praised the controversial film, others condemned it deeming it as immoral, demonic, and dangerous to children. In a series of tweets this week, Lil Nas, who has never backed away from pointing out his detractors, addressed the uproar. He rightly dismissed the hysteria by informing the public that his body of work is not meant for children and, contrary to right-wing extremists’ claims, would not result in the abolition of humanity.

showed my 3 month old niece the call me by your name video and she said “uncle that was quite the stupendous visual, why in heavens would any individual be enraged over such a sensational showpiece” i’m gonna go cry yall😢😢

i’m gonna be so pissed if i don’t get any illuminati conspiracy videos. i worked so hard for this.

After trolling the internet for a while, Lil Nas X took to his comment section to address a couple of tweets by his followers.

Many of his fans were sent into a frenzy, not knowing whether to support him or outright call him demon-incarnate.

Whole video was worshiping Satan🤮 dude literally said “every time I speak it’s a sign of the times” Luke 12:2-3. They doing it themselves

Yo, lil nas X, as a christian and a gay, please continue just doing whatever the fck you want. You got mine and my girlfriend's support. Don't let these fake ass Christians with their fake outrage take away your celebration. Montero is a masterpiece thru and thru.

just saying u shouldn’t support something that has to do with satan or satanic things. u said ur christian and ‘fully’ support a satanic creation. looks weird to me. anyways God loves you but please stay on his side🙏🏼

I know that the pretend world gets confusing for good lil Christians like you, but that video was fake baby.

Well, if the mission of the video was to cause a stir, Lil Nas X surely achieved his goal. He finished off by adding a tweet that encapsulates his entire reason for the video.

i spent my entire teenage years hating myself because of the shit y’all preached would happen to me because i was gay. so i hope u are mad, stay mad, feel the same anger you teach us to have towards ourselves.

With all that said, what are your thoughts on Lil Nas X’s music video? 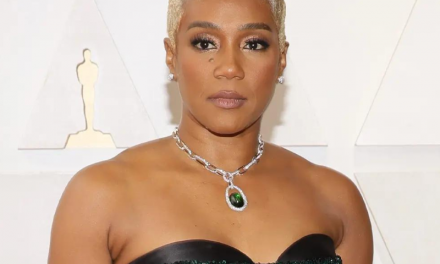 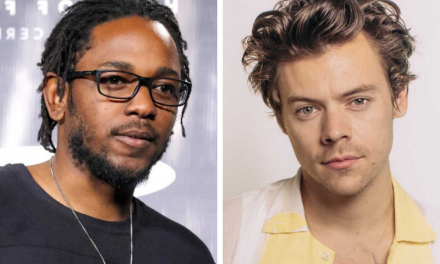 UNRELEASED XXXTENTACION SONGS TO BE RELEASED AS NFT’S