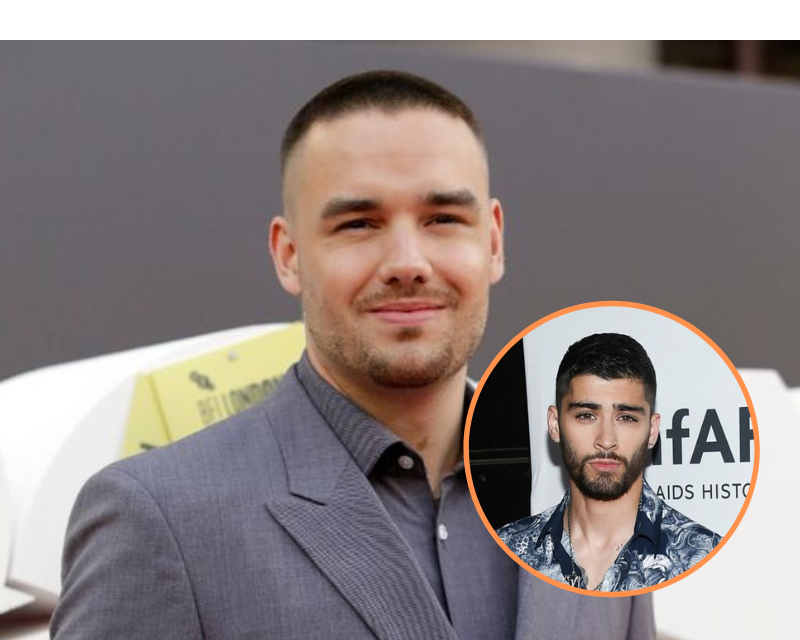 Liam Payne is apologising for comments he made about former One Direction bandmate Zayn Malik during an appearance on Logan Paul’s ‘Impaulsive with Logan Paul’ podcast.

As previously reported, Payne recently made an appearance on Paul’s podcast, where the singer was asked to comment on the situation involving Malik, his girlfriend Gigi Hadid and Paul’s brother Jake.

During his response, Payne attempts to give a bit of a back story about his former bandmate where shared about his upbringing as well as his prior relationship with Cheryl.

Adding, “Listen, I don’t agree with any of his actions. I can’t commend some of the things that he’s done. I can’t be on his side for that. What I can say is I understand and your only hope is that at some point in their life, the person at the other end of the phone wants to receive the help that you’re willing to give them.”

Another remark made by Payne is assumed to be in reference to the allegation that Malik “struck” Hadid’s mother, Yolanda, during an altercation last year. An allegation that the ‘Pillow Talk’ singer has categorically refuted.

Following the immense backlash on social media after the episode went live, Payne took to Twitter to explain his side of the story, saying:

“Guys – I wouldn’t normally comment on this stuff but when it’s your family it’s hard to let it slide,” he began.

“They mentioned a specific incident involving Zayn which I responded to – but listening back maybe I didn’t articulate myself as well as I could have.”

Just like in his comments on Logan’s podcast, the singer reiterated that he supports Malik ultimately as a brother.

“I was saying that there will always be things we disagree on but that I will always, always be on his side,” he wrote. “That’s family. Zayn is my brother and I will stand by him forever.”

While Payne was hugely lambasted for his remarks, some have expressed sympathy in reaction to his recent tweets, asking “others to treat people with kindness.” 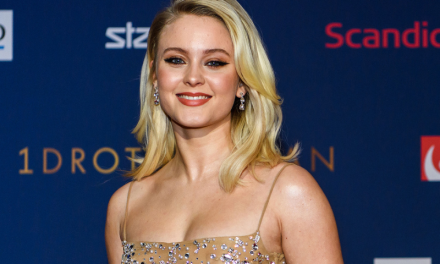 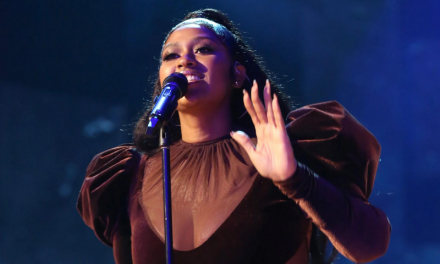