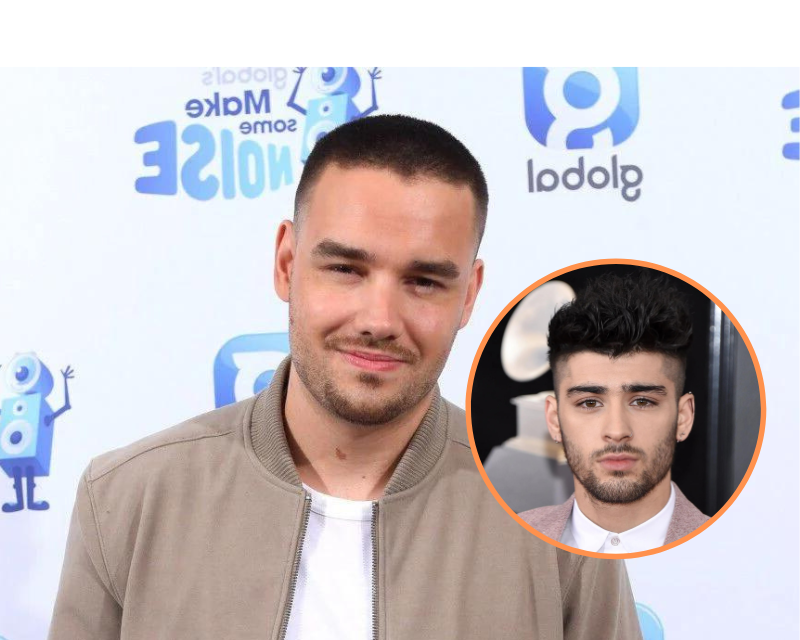 Liam Payne is being candid about his opinions about his former bandmate Zayn Malik.

During his recent appearance on an episode of the ‘Impaulsive with Logan Paul’ podcast, Payne was asked about a feud between his former One Direction bandmate, Zayn Malik, his girlfriend Gigi Hadid, and Jake Paul.

Responding to the question, the ‘Steal My Girl’ singer delved into reasons why he doesn’t agree with his former bandmate and his actions while attempting to explain why Zayn was that way in the first place.

He went on, “Listen, I don’t agree with any of his actions. I can’t commend some of the things that he’s done. I can’t be on his side for that. What I can say is I understand and your only hope is that at some point in their life, the person at the other end of the phone wants to receive the help that you’re willing to give them.”

The pair were amongst a band of five members which includes Harry Styles, Louis Tomlinson, and Niall Horan. One Direction has sold over 70 million records with a Billboard record of being the first U.K. pop vocal group to debut at No. 1 with their debut album, “Up All Night.” The album achieved this feat with 176,000 copies sold during its first week. 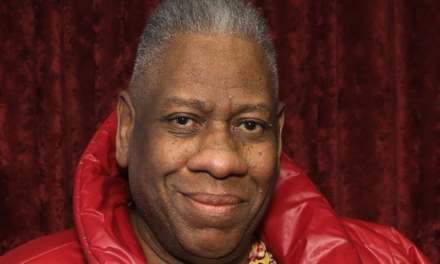 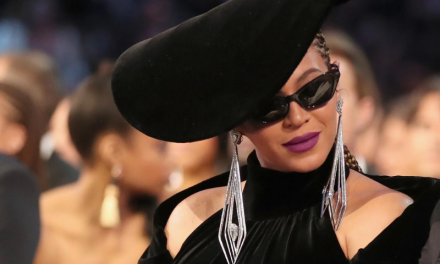 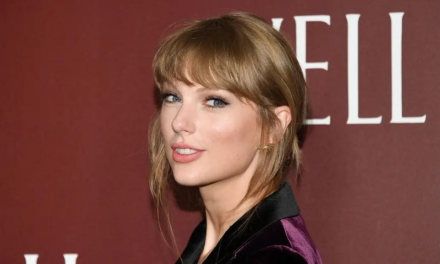