LETOYA LUCKETT REVEALS SHE WAS HOMELESS AFTER LEAVING DESTINY’S CHILD 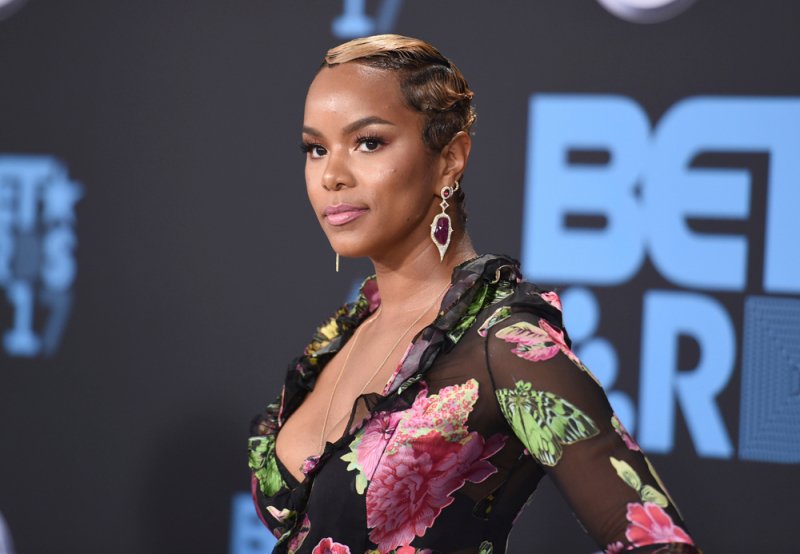 In an Instagram Live on Sunday, LeToya revealed her struggles to carve a career for herself at 18, after failing to attend college because she had been in the band during her teens.

She shared experience saying, “During my journey, I was staying at people’s house, I never told these stories before…I slept in a car in L.A. while I was making my first album. Not a lot of nights, but you know what I’m saying? I was drinking a gallon of water and buying the microwavable oodles of noodles and cook them on the coffee pot.”

Her fortune slowly began to turn when she landed her first major film role in 2010’s Preacher’s Kid. She went on to act in many more films and TV shows and also opened a clothing store chain in Texas. 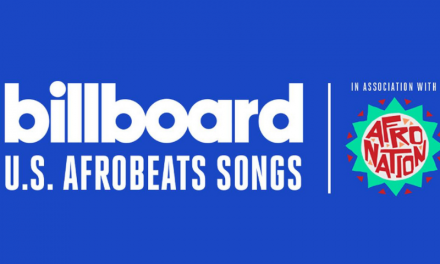 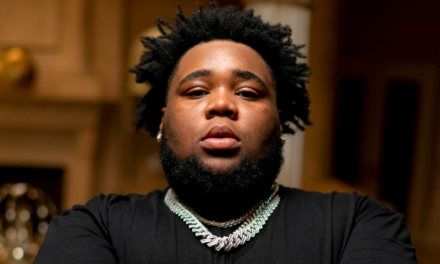