Just when praises were sung about how Tom Cruise is taking the COVID-19 safety protocols seriously after leaked audio surfaced which saw the actor furious at his crew for safety violations, Former fellow Church of Scientology member Leah Remini alleges the whole leaked audio was a stunt.

In a post on journalist Tony Ortega’s Scientology-monitoring Underground Bunker site, Remini said: “I mean, how anyone is falling for this is just mindblowing, I would bet that Tom had this rant written for him and had his Scientology assistant record and release it. Hearing a rich actor with enormous power address his crew in this way is a sign of weakness and a deeply troubled person. This is not just a rant of another asshole actor. Tom Cruise pretending that he cares is why a few have called him out. They know this is a publicity stunt, they know what Tom really is and what Tom really believes.”

Further into the piece, Remini claimed Scientologists as a whole sometimes engage in stunts like this “for public relations reasons only,” whilst referencing this leaked audio moment to a termed in Scientology called “bullbaiting”.

Remini claimed the Church of Scientology strongly believes the pandemic is a sham created to make everyone react, probably relating it to the remarks of Scientology leader David Miscavige who referred to the pandemic as the “latest planetary bullbait” and “a blip in an epic Whole Track drama” per Daily Beast reports.

However, Tom Cruise or his management has yet to release a statement to these claims as at writing. Mission Impossible movies are set for a 2021 and 2022 release, all things being equal. 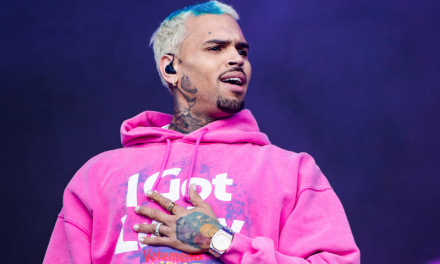