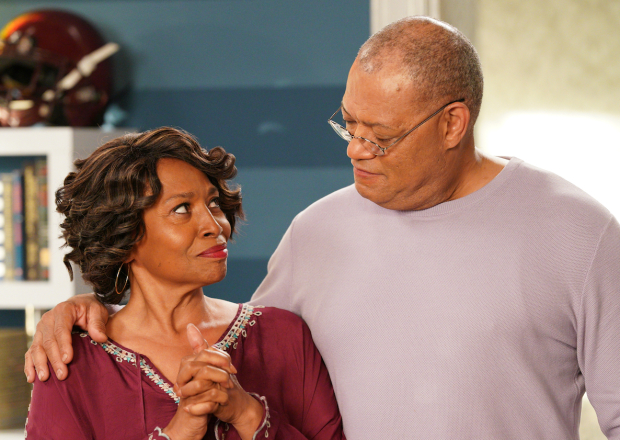 Kenya Barris is about to launch a third production into TV orbit after two successful spinoffs namely ‘Grown-ish’ and ‘Mixed-ish.’

The new spinoff will have Earl and Ruby Johnson which is played by Laurence Fishburne and Jenifer Lewis, be the center of the newest ‘Black-ish’ spinoff, ‘Old-ish.’

The spinoff will follow the aging divorcees, parents of Dre Johnson, try to give love a second chance. Barris will serve as an executive producer and writer of the series alongside Fishburne, Anderson and Lewis set as producers. 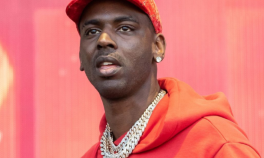 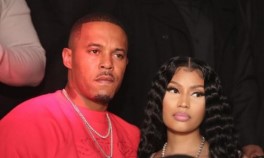 ROMEO CALLS OUT BOW WOW TO A VERZUZ BATTLE 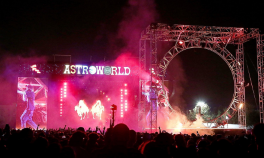